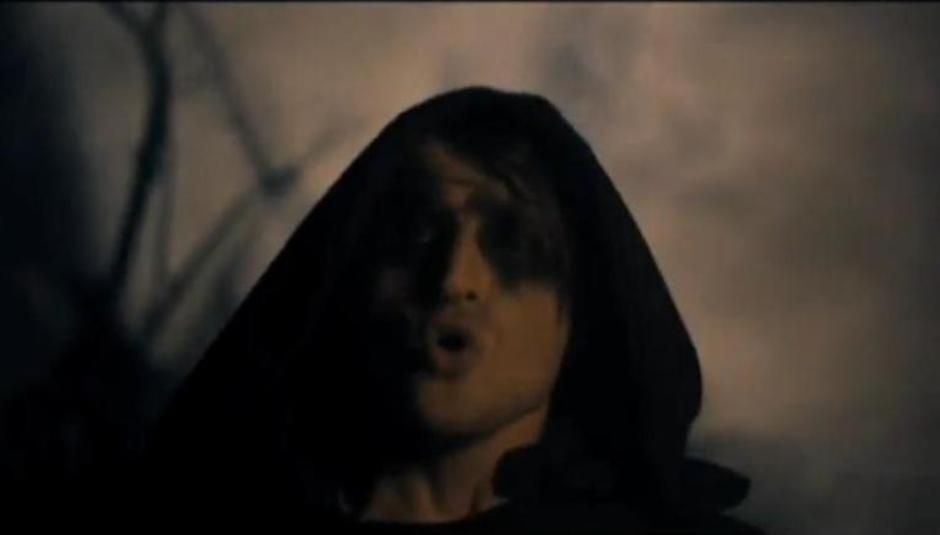 We need not tell you what we think of Wild Beasts' second long-player Two Dancers for it truly is one of the most magnificent things to be released this year, maybe even this decade.

And such, it is with great delight that we present to you the video for the second single from the aforementioned album, 'All The Kings Men'. It sees a sort-of Pagan style ritual taking place to what is, quite possibly, the high-point of the album.

Hayden and Tom do look quite scary with all that eye make-up and those hoods on, though, don't they? The lads are playing Offset Festival this weekend followed by a few quick dates in New York. After that they return for a brief tour of the UK promoting the album. You can catch them at these dates:

And here's the video: