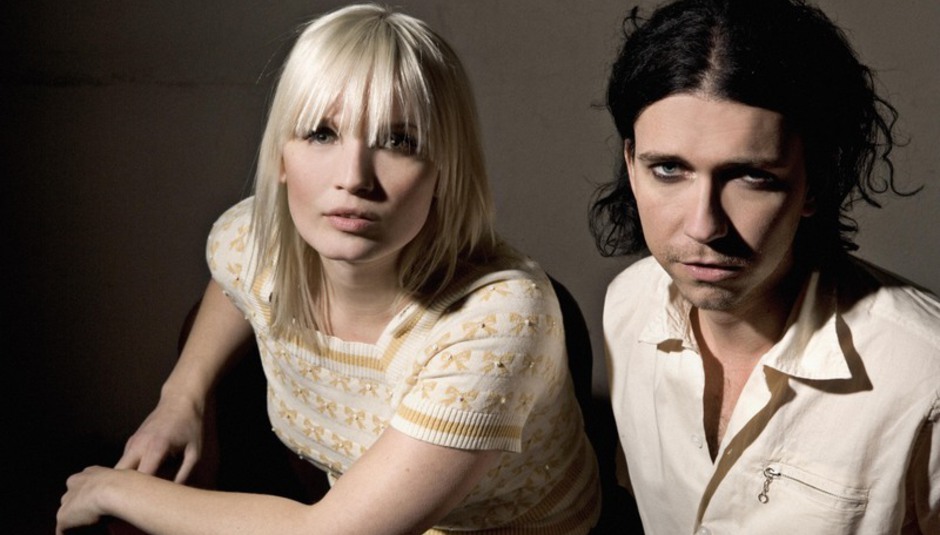 Long time DiS faves The Raveonettes return this autumn with a new long player on Fierce Panda Records. Entitled In And Out Of Control, the album will be released on both CD & Digital formats and should be in the shops on Monday 5th October. The tracklisting is as follows:-

Speaking about the album, Raveonette Sune Rose Wagner said, "We spent two years coming up with the sound and songs for ‘Lust Lust Lust’ which was recorded in my apartment in NYC and was the darkest record we ever made. We always hated repeating ourselves so we set the bar really high for ‘In And Out Of Control’.”

In the meantime, The Raveonettes have also announced a one-off London show for this coming Monday (7th September) at the Hoxton Bar & Kitchen. Tickets, priced £12 apiece, are available from Curious Generation.

Click here for our exclusive pictures of the band's video shoot for 'Last Dance'.