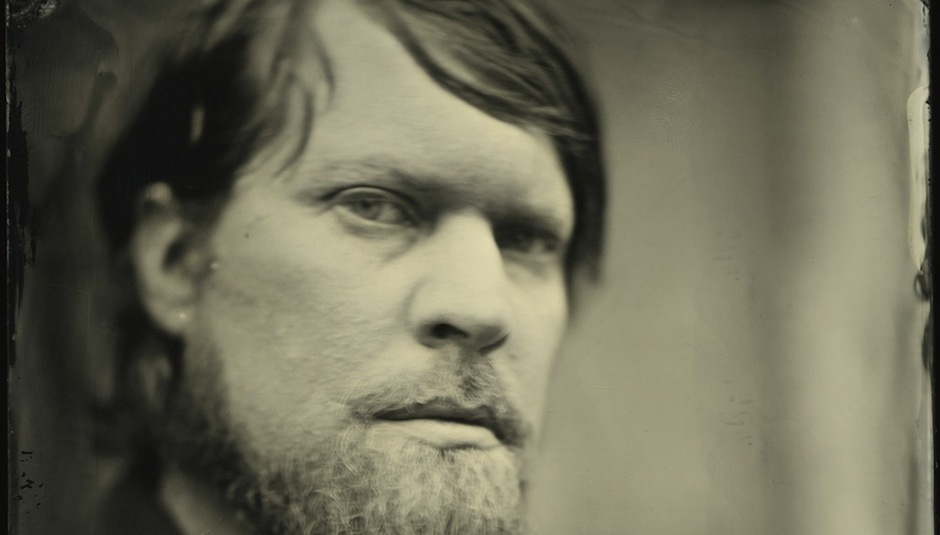 In what’s now a familiar approach, the reissue package will include a selection of cover versions of tracks from the album, in this case calling on a wide array of artists from Ed Sheeran to Wale via Fall Out Boy and others.

In amongst the melting pot one combination in particular sticks out as a potentially exciting pairing – John Grant’s take on 'Sweet Painted Lady'. DiS caught up with John to get his take on the collaboration...

DiS: So…how did it all come about?

John Grant: Over time Elton and I had started to develop a friendship; I’d got in touch through Mike [Elton’s former personal assistant] and we just started connecting over email and over the phone. And then he simply asked me if I would like to be a part of this. I can’t actually remember if he asked me personally or if it was one of his people, but I was just delighted. It’s a huge thing for me…it doesn’t even seem real. And it’s very daunting; I really don’t feel that I can bring much to the table when it comes to his material, especially when it comes to that album which was a giant album for me growing up.

But you were still keen to be involved despite that pressure…

I wanted to do it because I was so honoured to be asked, but at the same I thought…well jeez, it doesn’t get any better than the way it was done, initially, you know! I recorded it out in Malibu with the amazing Peter Asher [of Peter and Gordon fame, ex head of A&R of Apple records] who’s in charge of a lot of the recording – and that’s a dream come true type of thing.

How was it working with Peter?

He’s one of those people who do it all…he’s quite amazing and he’s, you know, been with the Beatles and managed Courtney Love, so he’s quite a legend, quite amazing. And so just being in the studio with him, and getting to know him a little bit was an amazing part of this project. So that was a very, very fun thing to do.

How did it work with regards to the collaborations – were there any negotiations, or did you get to pick which track you would cover?

No, I was just asked to do that specific track. I’m sure the musical director of the project had ideas about who they wanted to do what and they wanted me to do that song, so that’s the one I did, and you know there aren’t any weak songs on that album for me so I was just happy to be a part of it. And I really enjoyed the process, just being in the studio with Peter.

I’ve found that there’s a real similarity between the richness and complexity in the chord progressions that make up ‘Sweet Painted Lady’ and some of your tracks as a solo artist. Did you have much influence on what was recorded and which parts of the song were altered or teased out?

Not really as Peter was in charge of the music on that one so all I did was go in and sing the tracks. But although I wasn’t doing it personally I still got to be involved in how we wanted the track to sound. Peter included me a lot in that process, and was open to my opinions about how I wanted it to be, but mostly it was just about me coming in and doing the vocals.

Yeah! I’ve gone back to a lot of those songs and I’m hearing them with a much more mature mind now, and it just reinforces how amazing that record is, and how amazing that writing is that he does with Bernie Taupin – it’s probably one of the greatest writing duos in history, and one of the best there will ever be.

The album is also interesting in terms of how Elton shaped himself and his career, both from a musical perspective and in embracing what became his flamboyant signature style, rather than adhering to the acceptable and standardised singer songwriter archetypes.

Yeah, I’ve said this before, but what he’s done on the piano, I grew up listening to that, and I’m sure that’s an extricable part of my musical makeup – I’m sure that you can hear that in my music.

In fact, I think that without Elton, I would have a different sense of chord structure and how songs are built; that’s an interesting thought for me to have! I mean, you look back and, certainly ‘Goodbye Yellow Brick Road’…damn that’s just…unbelievable, that track.

And with his chord progressions there’s always exciting, beautiful things going on; I think Elton, and Nina Simone – people that have brought classical music structures into pop music – inspired me to do that as well.

Looking forward, your tour runs until the end of March – what have you got planned after that?

I really want to start testing the waters for this new record. Although the writing process never stops I’m now starting to nurture the songs, find sounds, and figure out what I want to do with them. So I’m looking for some space which is coming up in April, and then we’re doing some touring with Elbow in the States in May.

There will be some assorted festivals throughout the summer, but I’m going to be focusing on writing this new record as I feel inspired and excited about it. I’m working with some amazing musicians here in Iceland and want to keep the ball rolling creatively.

Will there be a different stylistic direction with the new record, and is Iceland still having an impact on your writing?

The light here affects me a lot and I find it very inspiring; all these beautiful blues, and greys, and periwinkles, at dusk. Especially in the winter you get these beautiful tones of blues and browns and greens.

But it’s not something I really sit down and map out, it’s more having a natural gauge of what’s enough and what’s too much, to continually ensure there’s a balance.

I guess overall I’m always just trying to see the album as a cohesive whole.

The super deluxe reissue of Goodbye Yellow Brick Road will be released on 25th March 2014. 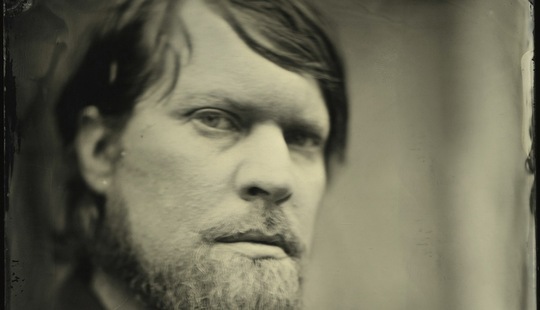