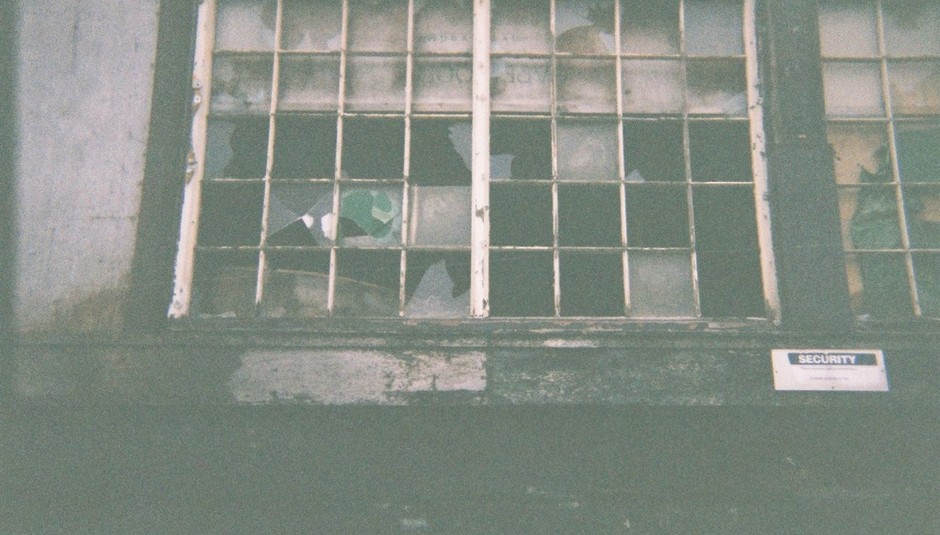 Despite only ever being an honorary Mancunian (Bradford 4 lyf!), when DiS asked me to take a look around at what was happening up here for their sporadic missives from the major cities, I jumped at the chance. I love this place - there's not many places in this country where you can see absolutely humongous enormo-dome sized stuff, right down to the 20-people-in-a-room on a Monday night kinda thing, and have everything in between, with the quality control most definitely still set on high.

So I sat down and had a think about why Manchester's so amazing at the moment, and in no particular order, came up with this...

At the tail end of March and the beginning of April, the Futureverything Festival rolls into town, and brings with it a plethora of amazing talks, gigs, events, and much more. Check out what's happening on their website here, but for my money, the two collaborations with one of the best promoters in the country, Now Wave, look to be the best: on March 27th you have Nicloas Jaar and Dave Harrington's new Darkside project hitting the Ritz, and on April 1st, you've Tim Hecker and Julianna Barwick playing RNCM. Not to be missed!

Also part of the festival is a performance by Robert Henke, most famous for inventing Ableton (although his excellent Monolake music deserves your attention too), at RNCM on the 28th March for a performance of Lumière, his new piece which attempts to "make lasers dance" according to the press blurb. Reason enough to see it right there.

Keeping with live events, one promoter fast becoming a regional treasure is Grey Lantern (helmed by DiS alumni Simon Catling). Seemingly unstoppable at the moment, having presided over the grandiose I Like Trains 10th anniversary show with old friends Her name is Calla at St. Philips in Salford back at the end of February (which was one of most well thought out and beautifully presented shows I've seen in a long time). There was also time for an all dayer in Levenshulme to say farewell to Manc based emo kings Well Wisher, amongst a lot of other smaller gigs popping up all over the city. Kudos, Mr. Catling!

In release news, the past few months have been very kind to these ears with Manchester based acts.

Back in October last year, the scuzzy lo-fi garage rock duo Brown Brogues put out their second album, Triflin, and with a follow up EP 'Zoloto' coming just in time for Record Store Day, they're nothing if not prolific.

Also out a little while ago was the debut EP by newbies O>L>A, which sounds not unlike Foals' more majestic moments, but with an added luminosity that marks them out on their own:

Support from techno man-of-the-moment Daniel Avery meant that Winter Son's latest single 'Here Is A Ghost' received the remix treatment to make it even more dancefloor friendly. Pick of the bunch is this one from Houndstooth and Hypercolour's House of Black Lanterns:

'Officer Parker' is the latest incendiary slice of madness from rowdy rap/ grime crew Murkage, which had it's first spin on Radio 1, thanks to Daniel P Carter sitting in for Zane Lowe:

One last release to mention, and it was this lovely little ambient/ drone LP I discovered randomly on Bandcamp from local artist Richard Ginns. It came out in January on his own label, and the subtle clicks and minute atmospheres definitely deserved a mention here:

Back after a slightly confusing year away, the infamous Sankey's re-opened with a bump back in December. Although a few first night jitters aside, they're back with a packed schedule, most notable for Jozef K's Tribal Sessions nights.

If it's the more brutal, head caving sound of dance music you prefer though, Resident Advisor let local pummeling techno duo AnD in on the podcast fun last month, and it's well worth your time:

Finally, looking ahead, you've two gigs from legends in their respective fields rolling into Manchester. On May 10th there's a special 3-albums-in-full set from prog rock stalwarts Yes (I bloody love Yes, so we'll hear no complaining about me mentioning them here) at the 02 Apollo. Sure, there's no Jon Anderson hitting the high notes any more, but hearing all of 'Close To The Edge', 'The Yes Album' and 'Going For The One' in one night must be pretty amazing, nonetheless.

And on May 22nd, the mighty Swans take on Academy 2, thanks in part to another of Manchester's fine promoters, Wotgodforgot. Gira and co. are hitting the road to promote their new monolithic 2 hour+ long album 'To Be Kind', so go show them some love, and remember to take ear plugs.

Anyway, that's about it really. If I've missed anything, or you'd like to discuss which Yes album is the best (not including anything post 'Going For The One', mind) get in touch... 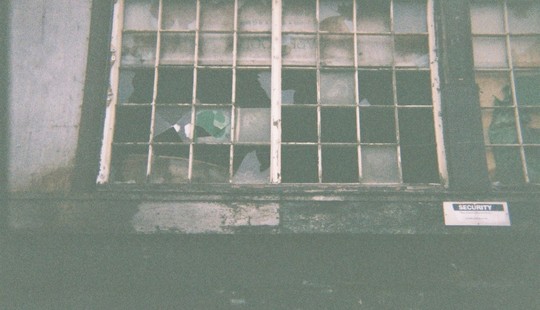