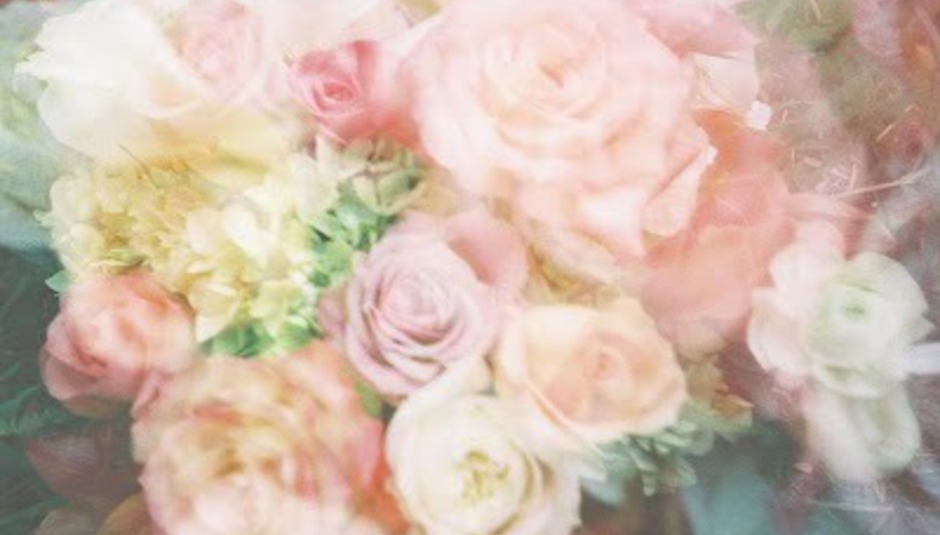 In these increasingly fractious times and amidst a deluge of opinion, consensus is hard-veering-on-impossible to find, and understandably some records are increasingly lost in the hubbub. Over the course of this week and next, as part of our 12 days of DiSmas which culminates in our albums of the year listageddon, DiS will be highlighting 11 records from 11 of our staff, in the hope that they finally find a place in a record collection or two...

Here, Dom Gourlay - Drowned in Sound's longest serving contributor who has written for DiS since 2002 - reveals his choice, which was borne in Seattle out of a love for all things conceived on the acceptable side of the 1980s axis. Although here to discuss a record that probably escaped many people's attention this year, let's first celebrate arguably the finest independent label on the planet today. Captured Tracks, founded by Mike Sniper (aka Blank Dogs). Its been three years since the labels inception and in that time the label has been responsible for unleashing some of the finest sounds from America's underground, not to mention providing a platform to wider exposure by releasing early singles by the likes of Veronica Falls and Spectrals. Whereas last year saw excellent debuts from Wild Nothing, The Soft Moon and Beach Fossils, whose self-titled long player found itself featured as one of Drowned In Sound's Lost 10 of 2010, the Brooklyn-based imprint continued to excel over these past twelve months.

2011 has seen pivotal releases from Minks, Soft Metals and current DiS editorial favourites Blouse, but its Idle Labor, the debut long player from Seattle-based quartet Craft Spells that's got me hot under the collar. Having initially started Craft Spells two years ago in California as a solo project, founder Justin Vallesteros returned to his Seattle hometown at the back end of 2010. It was here that he recruited the other three musicians that would become Craft Spells the band, and ultimately go on to create the idyllic collection of songs which comprises Idle Labor.

As we've come to expect from so many artists on the Captured Tracks roster, Craft Spells owe much of their musical inspiration to 1980s Britain. However, whereas the majority of their contemporaries seem to have developed an underlying fascination with the NME's C86 cassette, Craft Spells influence lies far beyond that scenes' confines but occasionally drifts within its head space for posterity - check 'From The Morning Heat' which augurs memories of much lamented Derbyshire quartet The Bodines for example. For the most part, Idle Labor can be found toying with the mainstream, albeit one which would have existed in the playlists of left-of-centre disc jockeys like David 'Kid' Jensen and Janice Long.

One can imagine hours spent studying the entire back catalogues of Fiction Factory and New Order respectively, yet at the same time, Vallesteros manages to convey a youthful exuberance throughout Idle Labor to suggest this is no elaborate exercise in plagiarism. The racy 'You Should Close The Door' coupled with 'After The Moment''s delightful new wave funkiness added to the dramatic widescreen pop of 'Party Talk' all demonstrate Vallesteros and co.'s knack of dismantling the past to create a template for the future. One could imagine a band like Craft Spells sitting pretty on a label such as Creation or Factory back in the day, and as an introductory collection Idle Labor serves its creators well.

Although released in April of this year, Idle Labor seems to have been swept aside by the summer festival season. Kinda casually ignored, rather than forgotten. However, despite such travesties, it's a record that has barely left my stereo in the eight months since its release, and for that reason deserves its status as one of 2011's largely undiscovered yet unerringly vital gems.