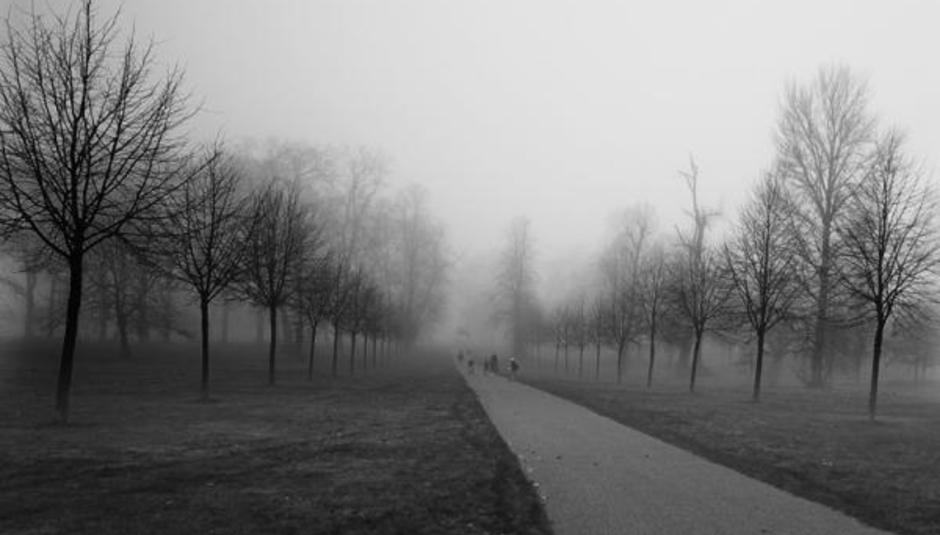 Ah, another cold and misty week in London is nearly over and amid end of list year list compiling and finishing off some exciting new features, the record releasing and music news hasn't relented. Anyhoo, here's our weekly Spotify playlist to accompany the content this week on DiS.

There really was no way any other single could have wormed its way into the single of the week place this week. Ms. Roby sayeth: "Now look, I am a massive idiothole who cannot imagine the death of her parents without being struck dumb and static. I have a mini breadvan every time I think about it. But the wonderful thing is that when I listen to Noah singing to Matt, I feel much, much less frightened. To create a record this joyful, this maddeningly beautiful and so profoundly hopeful and wise - and all that in a song about loss! - is a creative endeavour so benevolent, it blows my tiny mind." Read it all here if you somehow missed this previously.

Live albums usually can go one of two ways, Andrzej doesn't make it sound like this particularly decided which way it was going. And, uh, wasn't the show the year before meant to be the better one anyway?

Keeping the grunge in the room for a minute, there's a new Biffy album and it's meant to be a bit good. The album's not on Spotify yet, blah, this was the first single, the one with this bonkers video:

Biffy Clyro - The Captain on MUZU.

You can imagine the chill that hurtled through the DiS Records office when we found out Martha (who's on our label) was going to be doing a duet with Gary Lightbody. Thankfully, it didn't turn out all that bad, in fact, it ended up being a massive hit. It features on their new best of Up to Now which was reviewed this week

Lift to Experience 'With Crippled Wings'

Often there are bands who somehow, despite all logic, slip through the cracks and never have their moment to shine. Other times, a band are so special that every few months they resurface in the ether, as people discover them all over again and can't help but splutter forth the ill-kept secret. The Texas Jerusalem Crossroads is one truly special record and worth every minute of effort to penetrate it and languish within its bosom. Join in the thread about this album which started yesterday.

And now for something completely different... Unbalance got the lead review in Chris Power's ever wonderful digital-elec-dubstep-tro Armchair Dancefloor column.

A thread dug up from the depths of DiS this week "Dubstep scares me" racked up the hits. Does this scare you? Also featured in this week's Armchair Dancefloor column.

This M.A.T.E.S. remix takes things further down the k-hole. Not that we're saying such antics had anything to do with them confirming they've now become a trio.

This Joy Orbison recreation is the only thing by JoyOrb we can find on Spotify but it's not a bad introduction to one of the most talked about acts on our boards at the moment and, given the stars aligning, he's likely to be one of the tips for 2010 on most people's lists - he's certainly on mine.

Kasabian 'Where Did the Love Go?'

Did you know Radio1 DJ Zane Lowe does remixes? Us either. Anyhoo, whilst this is playing get your ass over to the latest Insider column which ponders the reasons why music journalists seem to be really rather rude about 'the people'.

To prove that DiS has nothing against 'the people' and to kinda admit we were surprised to find this Ian-Brown-gone-hazy track taken from their latest elpee Jewellery Quarter, clearly about the hipster nYc district but it isn't much of an ode to Yacht-rock.

Something lush to end. Asobi Seksu need your help to fund their touring read more here.

In Photos: Biffy Clyro @ The Academy,...