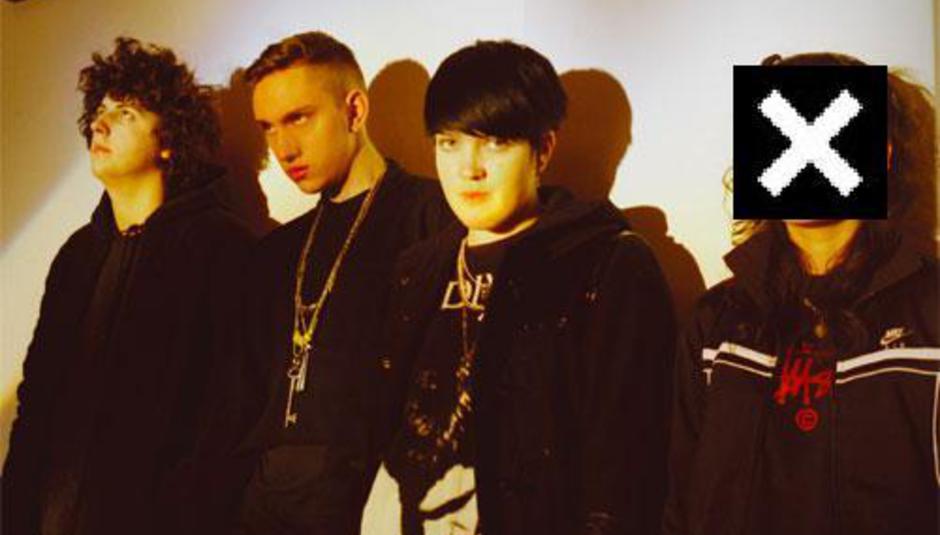 We told you earlier in the year, though not that long ago at all, that The xx had to cancel some shows due to exhaustion and also that they performed a couple of gigs with only three members, as opposed to their normal four. Now, some of you didn't really give a shit about this, some remarked "but they hardly do anything!" and others thought, "well, that's a shame then...", such is the way these things are going for the band.

At the time of the cancellations, there were rumours that guitarist Baria Quereshi, had left the band, though nothing was confirmed at the time. It has now been revealed, however, that she has left the band, with immediate effect (via Pitchfork).

The Chicago-based indie music behemoth said that they performed as a trio at the Bowery Ballroom, and also that the label representative for the band said that Quereshi had in fact left the band, and they'd carry on as a trio. Though it's unclear how long they'll carry on for a trio, or whether they'll attempt to get anyone else in, who knows? Who even knows why she left? Anyone?

That said, they have an absolute shitload of dates on which they're playing shows in the next few months, so it'd probably be wise to assume they're going to be doing those as a three-piece. Still, g'luck to em. This is a pretty good thing, in a way, because it means we'll get some up-to-date shots of the band which PRs are always banging on about using and which we never pay much attention to. You'll probably see the image used in this article used a fair few more times, trio or no trio.