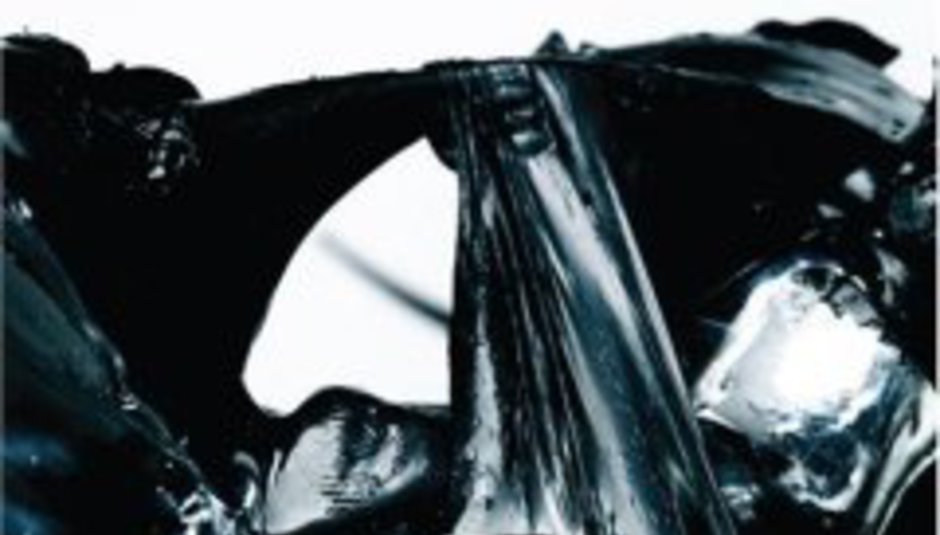 Some records slip beneath nearly every radar. These brilliant albums end up not only missing out on end of year plaudits but throughout the year these records failed to procure the reams of verbiage they deserved. These are the outsiders; the records which people weren't brave enough to crank out on their airwaves, nor to fill a page or two of their publications with. These are the records so special that our writers sent death threats to our offices for not including them in DiS' 50 albums of 2008. These are individual writers (and in this case, some of our most active message boarders) favourites of the year which they suggest, nay they demand, you take the time to investigate.

So without further ado, these are the eight that you (and we) should have been celebrating.

Warp's Flying Lotus AKA Steven Ellison comes from a musical dynasty that has spawned the likes of Jazz legends Alice Coltrane and John Coltrane. He continues this legacy but with his own hip-hip-meets-dubstep way, kind of style, of course. By melting together J Dilla style off kilter instrumentals, he's flummoxed those trying to pin him down with "Wonky" and my personal favourite "Aquacrunk" nearly nailing him.

He is not alone in making and perhaps inspiring much of this 'Aquacrunk' either. There is a young and talented scene emerging with the likes of Glasgow’s Rustie, London’s Bullion and LA’s Samiyam who is signed to FlyLo’s Brainfeeder label. Hell, this strange music is even breaking out of it’s BPM shackles and infecting dubstep, with people like Joker, Peverelist and Kode 9 showing signs of this sound. Kode is even working with FlyLo on some tracks on his own album, but I digress...

Los Angeles is a delight to listen to, the pieces surge into one another in a crackly yet soulful soup of liquid beats whilst off-kilter synths play off the wonky beats. Some may find it too relaxingly ambient but cranked up loud or caught live, the full sonic force of his work compels even the most conservative music fan to dance in strange new ways.

You can’t really contain his sound in mere YouTube form but you hopefully get the idea.

Back to the record... Los Angeles' opens with a flurry of hightlights: 'Brainfeeder' crawls at you like a warm static-drenched Burial remix of something off of Kid A; 'Beginners Falafel' is a dreamy bass ridden larva lamp of a track with a subtle and gloopy groove. The more beat driven highs, like the eastern jangle of 'Melt! Or Camel', layers strings and vocal snippets to great effect. His use of drum samples really are inspired, you get electro booms offset with organic djembe or other percussion that creates a world of it’s own. 'GNG BNG' sounds like a old school gangster film soundtrack mixed with a more subtle version of Public Enemy’s wall of noise approach. 'Parisian Goldfish' continues in this vain too.

There is no Post J Dilla Filla here and if I had to underscore one track you have to hear it's the beautiful 'Robertaflak', which features the vocal talents of Dolly in a moving slice of laid back jazz, reminiscent of his family’s past and his hip-hop present.

Check out the very wrong video of 'Parisian Goldfish' by Tim & Eric of Adult Swim Fame - who coincidently FlyLo makes a lot of the music for (WARNING NOT SAFE FOR EYES LET ALONE WORK! May contain nuts).

Click here to read the DiS review by Kenn Taylor