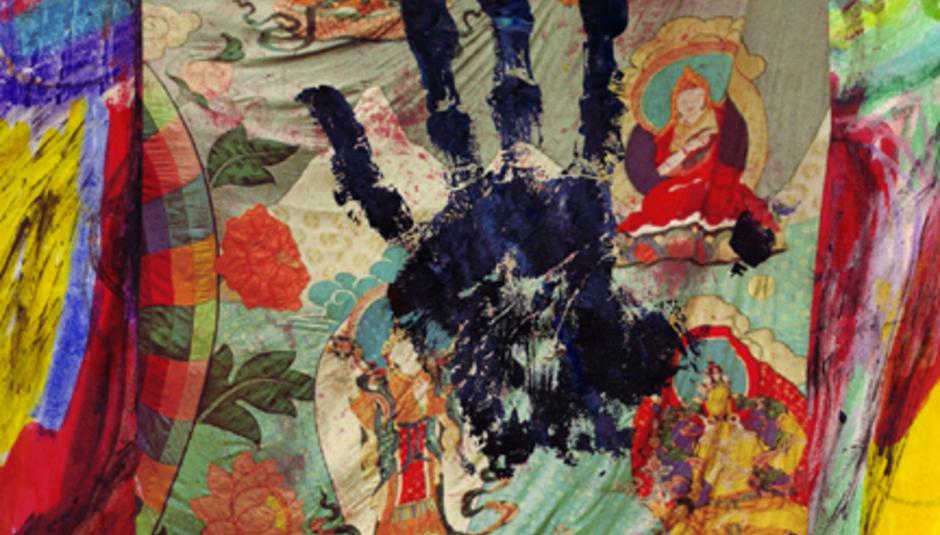 Some records slip beneath nearly every radar. These brilliant albums end up not only missing out on end of year plaudits but throughout the year these records failed to procure the reams of verbiage they deserved. These are the outsiders; the records which people weren't brave enough to crank out on their airwaves, nor to fill a page or two of their publications with. These are the records so special that our writers sent death threats to our offices for not including them in DiS' 50 albums of 2008. These are individual writers favourites of the year which they suggest, nay they demand, you take the time to investigate.

So without further ado, these are the eight that you (and we) should have been celebrating.

In a world where some people think of Foals as reasonably avant garde, it’s no wonder the beyond the pale thrills of Ponytail’s second album have remained mostly unheralded.

Though it’s a tedious music hack cop out to describe a band's music as 'mad' or 'crazy' on account of a few time signature shifts, it's certainly hard to deny that Baltimore's Ponytail are pretty peculiar. Too peculiar to write a debut album able to channel the blinding joy of their live show into anything other than inchoate form: 2006’s overly self-conscious Kamehameha was kind of a mess. So is Ice Cream Spiritual, come to think of it, but with self-consciousness banished, man, what a mess.

Sounding not unlike a bunch of toddlers initiating a musical standoff between Marnie Stern, Van Halen, Pixies and The Teletubbies, Ice Cream Spiritual is a profoundly unlikely thrillride, firing rainbow-coloured swathes of shredding through any genre the band's minute attention span happens to turn to, Ken Seeno’s delirious waves of Dayglo guitar interweaving with diversions into meandering semi-ambience and Blaxploitation funk.

The reason why none of this sounds contrived or overly thought through (the main problem with Kamehameha) is the quite remarkable contribution of vocalist Molly Siegel. It’s not so much singing as spattering Ice Cream Spiritual in a wordless trill and gurgle, saturated with primal happiness. She sounds genuinely astonished and overwhelmed by the kaleidoscopic musical shifts around her, responding seemingly spontaneously to each little change, and it’s infectious as a virus of pure delight.

That doesn’t make it an easy ride – I'd imagine the reason this hasn't been troubling end of year charts is that a lot of people listening to Ponytail will hear only chaos, but underneath that there is joy, joy unbounded.