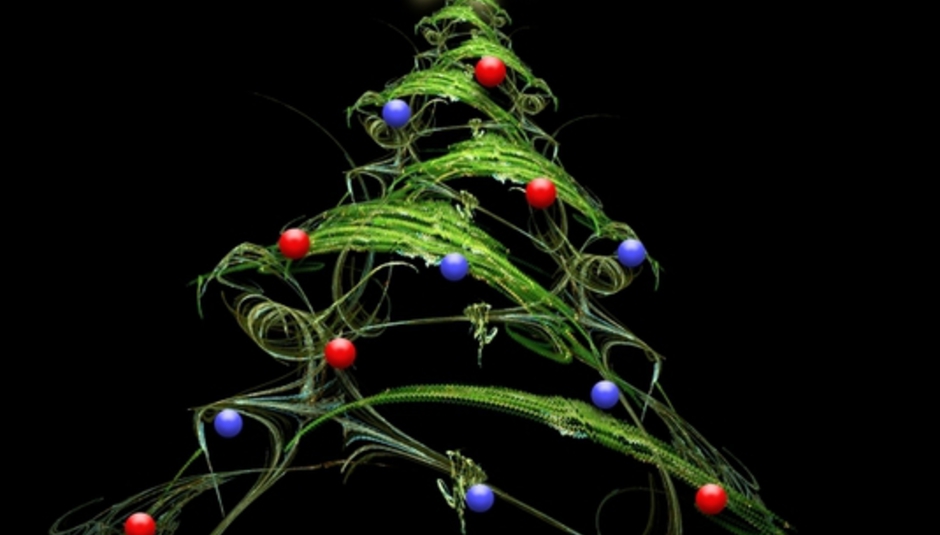 Christmas songs are all rubbish, right? Wrong. Everett True has managed to find a whopping 30, and presents his findings as a handy double CD sized extravaganza right after this dotted line...