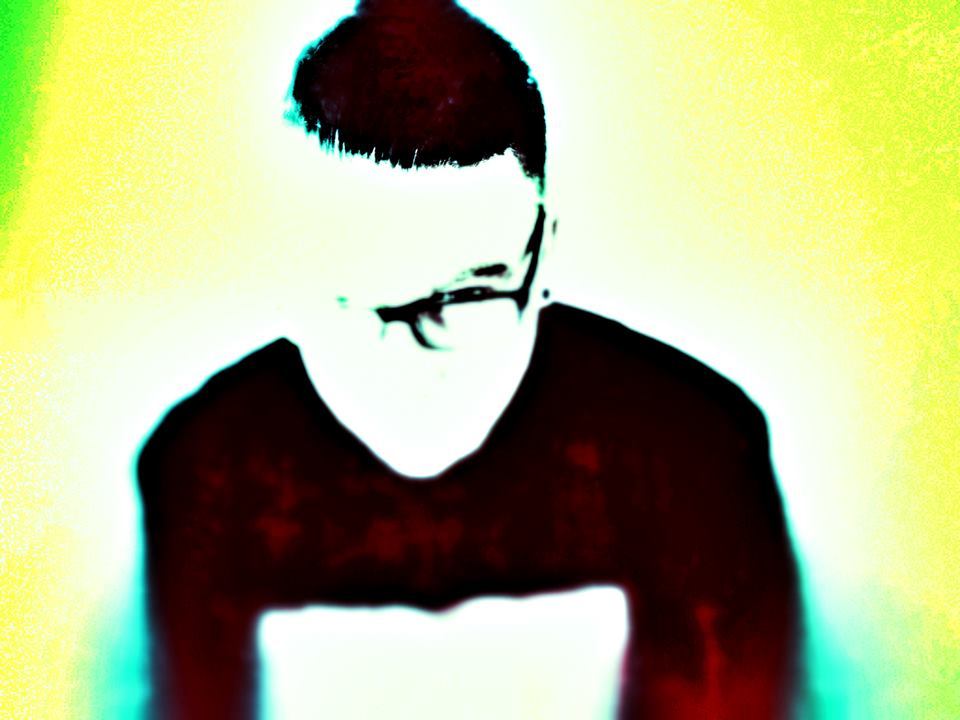 Interests:
Clowns. I'm equal parts fascinated by and terrified of them. Why would you sign up for it? What's to gain? Aside from the obvious freakish aspect of it all, it seems such a lonely, empty profession. I once interviewed a guy from Holy Fuck and he told me a story about how a professional clown (yep) friend of his would just get roundly abused by kids at parties - one time having his nose broken - and that the walk to the car after it was done was the longest, most degrading thing imaginable. Now imagine doing it in those stupid shoes. Nightmare.