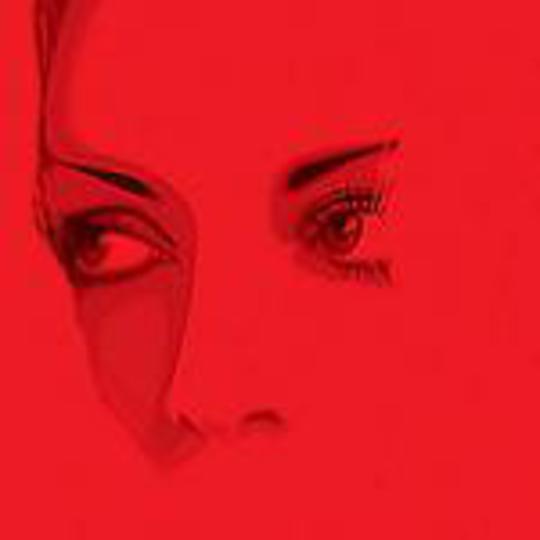 Sarah Nixey was once of Black Box Recorder, but has of late been pursuing her own career as a slightly more traditional pop-songstress. To this end, she’s been writing/collaborating on songs which, although they still have a wry worldly wisdom to temper the romance, are less likely to contain choruses along the lines of “Life is unfair / Kill yourself or get over it”. She’s released a couple of singles already, and now her debut album, Sing, Memory, is ready for unleashing unto the world.

And you know what? It’s remarkably good. Taking the concept of escapism in pop very literally, it mixes electronic atmospherics, complexity and sophistication, tempered with an ear for a tune and a casual manipulation of the polish and clarity of pop to create a tangible feeling of otherworldliness. Listening to it gives one the sensation of having wandered into the soundscape of a film soundtrack; or into a very adult and cynical, yet still reluctantly romantic, fairytale world. It’s a window into an imaginary country full of unexpected metaphors, weird coincidences and glimpses of bizarre or poignant could-have-beens; a softly-spoken, blurred and trippy dreamworld.

Above the evocative atmospheric subtleties, woven from an instrumental fabric of bleeps, swooshings and dancing cross-rhythms, Nixey’s strong, clear vocals carry the weight of the tune and focus the emotions hinted at by the pop electronics. She has a sweet pop voice, ranging from alluring to heartbreaking to just a little too pure and detached to be anything but unworldly, and it matches these sophisticated electro melodies to perfection.

And I was on the verge of calling these songs catchy – but (with the honourable exception of single ‘Strangelove’) that’s not quite right. What they actually do is haunt you: play on your mind, get under your skin, and itch away at the back of your consciousness nagging you to play them again and to listen a bit more fully. It’s an elusive yet persistent form of compelling listen which may be far from the obvious tactics of the Big Hook, but which is nonetheless hard to resist. Although in my case, that may well be because I don’t want to resist – I’m quite happy to add Sing, Memory to my list of Habit-Formingly Good Pop Albums.