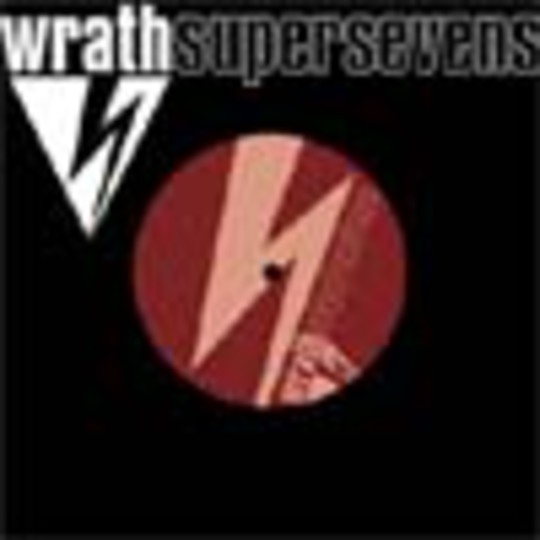 They say it's grim up north, but they sure as hell didn't tell the cold souls of Wakefield, and as for the lads from Leeds...well...it's business as usual... unless your name's Woodgate or Bowyer, in which case a trip up the A1 might do the trick. But that's not to say constructive sarcasm isn't worthy. I mean, "we're not not part of your new rock revolution, we're not down with your bullshit constitution..." shout Les Flames!, even if the next lyric mentions a rival publication avec pretentious overtones but still...

Whether or not the Kings Of Leon would ever bestow themselves to praise the morality of cold dripping sandwiches and lukewarm cups of Bovril is debatable, but the day they write tunes as good as these two....we can only pray.