Take The Long Road And Walk It 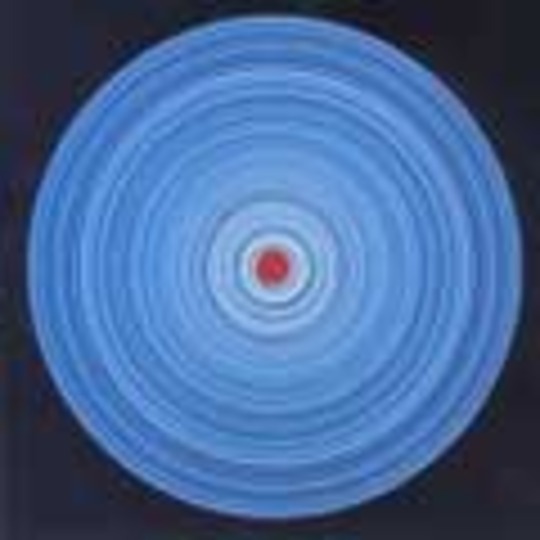 Regular listeners to Radio One’s Evening Session will no doubt have already come across this, the latest new sensation hailing from up North; Ladies and Gentlemen I am proud to announce, The Music. With their attitude-splattered baggy-esque indie sound, Steve Lamacq favourites The Music, release this their debut EP on the highly acclaimed London based Fierce Panda label.

Their major break came when the band were predominately featured on the ‘Session Unsigned’, in fact such was the hype surrounding this demo, that the whole slot was dedicated solely to them! Since that moment, things have progressed at an amazing pace, with media hype, critical acclaim, a radio session under their belt and sounds to boot, The Music are set to literally explode on to the current scene- not bad for a band yet to finish their A-Levels!

The dominating front of this EP has to be the baggy, laid-back Manchunian sounding style, where Happy Mondays meet Primal Scream in true plutonic fashion. From the onset of ‘Take The Long Road And Walk It’, the listener is simply bombarded with layer upon layer of sound, and with each and every listen another previously over looked feature surfaces, ready to leap out at you. Lazy guitar riffs are spliced over a range of percussion additives. The vocals are off-key in true Happy Monday style, yet they hold this lucrative fascination over me, that’s not to mention their rising power at certain intervals throughout. The full-length version of this song can only be described as epic with the sound throughout suggesting that this is a band who know where they are going and more importantly how to get there!

The second track entitled ‘The Walls Get Smaller’ is the complex, building, almost culminating instrumental as featured on their official website. It’s not by any stretch of the imagination radically different to the first little offering, in fact in many ways the musical backgroundings are pretty much the same, especially in terms of set-up style and tone. Slow to begin with, ‘The Walls’ is a building little number that midway through erupts into a lively energetic screamer of a track and one that is positively bursting straight through your speakers and straight at YOU!

The band, they’re set to make it **BIG, and on the evidence presented here… maybe that’s not such a bad thing after all!