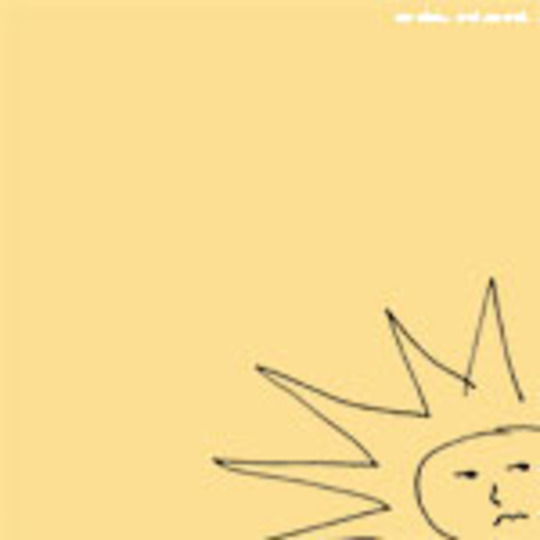 It’s impossible not to turn on the radio or TV these days and not be harassed by one of two devastating evils; a stream of pop music and the apathy that accompanies it or numetal/ska punk (cos lets face it they don’t know the difference themselves) inflicting depression on a nation’s youth and trying to instil an oh so punk-rock “attitude” which isn’t right either.

What the nation needs is Emetrex. Oh yes! On first listen this has obvious hints of Grandaddy (‘Staring At The Stone’) and Mercury Rev (‘Hard To Be’) lunge out of the landscape only seen in dreams. The whole album is quite sublime through the hypnotic and addictive side effects created (which act as a superb excuse for lack of revision/ work and general slacker behaviour). Lodging pure gems like* ‘At This Point’ * and* ‘Hard To Be’, based around twinkling guitars, lazy drums and hazy vocals (‘You’re just watching the world pass through you’), in between slightly more upbeat tunes (well upright and shuffling at least – this is never going to be dance music) of which the singles ‘King of Animals’* and* ‘Staring At The Stone’* are prime examples.

So whilst everyone else seems to be trying to make the kids riot, which will result in a moment’s unity and no more after the phase has passed, Emetrex are doing the right thing. Building their little riffs and drum licks, biding their time and muffling the vocals, Emetrex are deceiving us all with this little masterpiece. The gritty (and obscured) vocals are carried into the subconscious through the transcending dreamy melodies and repetition of near subliminal messages (‘I’ll go out, get screwed up).

Give it one listen and rest assured ‘Metacomet’ will prove its indefinable beauty. That’s when my work will be done – once under your skin, here’s an album which will gnaw at the subconscious proving this album has a far more pressing agenda than a day’s unity; empowerment of the individual no less.

Miss Black America at Upstairs at the Garage, Islington, Sat 19 May