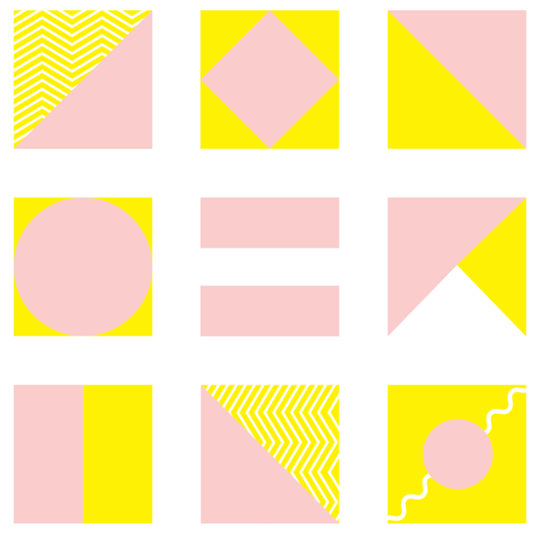 They say the best things come in threes, and football, etc are an American (Texan) three-piece, with ‘Corner’ their third album. With their metallic-tinged female vocals, slightly downtempo guitar jangles and seemingly endless ability to find nuanced melodies, this is a chill-out emo record – if there can be such a thing.

It’s the lazy grace that impresses most. Throughout the album the guitar lines are plucked with the quiet confidence of Pullman’s softly creaking sounds or American Football’s gentle insecurity. As opener ‘Save’ dances with these guitar lines before gorgeous double tracked vocals and crunching block chords are stomped into life, it makes for a compelling opener that also recalls the fizzing, painful, wound-prodding of Jets To Brazil, or even early Delgados.

An album like this is a tonic. It’s a tonic to the electronic bluster of the charts and the mandatory bombast of today’s guitar bands. Yes it comes nicely wrapped in a nostalgia that harkens the days when Pavement, Superchunk, Sonic Youth, The Breeders and the Van Pelt were kings of their respective domains, but this is not itself an exercise in retro-fetishism, far from it.

In the vocals of Lindsay Minton there’s a thoroughly modern resignation, and one that goes beyond the current penchant for bloated whimsy, instead it’s one that’s just dead tired, and reflects the exhaustion of today. When Minton drawls “there’s nothing there” before claiming “it doesn’t matter” it brings with it a pit of contact-hunger. “Tell me, tell me, what is it that you see?” she later repeats over taut guitars and bass, before harmonies lead into a (soft) detonation. As she then goes on to repeatedly ask “will you believe in me?” in ‘Believe’ over drum rim clicks that even doff half a cap to the Smashing Pumpkin’s ‘1979’ she releases blissful shudders, like a strong winds blowing warm sheets of rain.

In part this is current day dream pop; there’s no synths, sure, the apathy isn’t quite as strangled and resigned as the likes of a Lykke Li, Chromatics or Cigarettes After Sex, but in the ebbing guitar lines and constantly bubbling basslines there’s dreaminess in the rhythms, that are further softened with the vocals that express fondness for existentialism and a want to sing about the insecurities of love. If you’ve ever felt those pangs and not known what to do with them, that sharp-relief of living in the absence of a loved one, or love itself, ever danced to the Promise Ring or got teary at Jets To Brazil, ‘Corner’ will have an impact on you. If none of the last sentence applies to you – take football, etc and ‘Corner’ as an opportunity to open those doors.