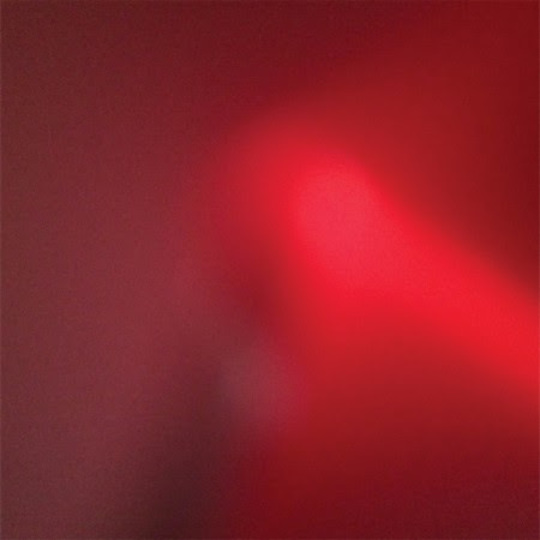 There’s a great line in Conor Oberst’s ‘Next of Kin’ that runs “I spread my anger like Agent Orange / I was indiscriminate”. Oberst dwells on the final word, emphasising each syllable between clenched teeth, as if the realisation of his actions is only beginning to set in. Meat Wave’s latest LP, The Incessant, is its sibling in denial, conceived by rage and ineptitude in the vain hope of catharsis. It’s a self-abusive record that writhes with fury, tightly wound into concise, ugly outbursts of pain. Even with no knowledge of the band’s situation going into the writing process, it’s immediately apparent that the time since 2015’s Delusion Moon hasn’t been peacefully spent.

Instead of building on that excellent release, frontman and chief songwriter Chris Sutter found himself adrift from a 12-year relationship. Self-centred and nihilistic behaviour followed close behind, leaving him spent and overwhelmed by anxiety, fear and regret. As a result, his day-to-day existence became impossible. To make it tangible (and therefore something he could fight), he gave it a name: The Incessant. It was only a matter of time before Steve Albini got a call.

Delusion Moon opened with the catchiest, most immediate song in the collection, but here you have ‘To Be Swayed’ leaping into your ear canal, all jagged edges and a threatening monotone vocal. Sutter’s voice is low and raw, dripping with spite atop a melody that grows more enjoyable as the song develops. Then it’s snatched away and ‘Tomosaki’ is upon you, cruelly dragging in a different direction. This is a recurring pattern, and the first four tracks are up in under ten minutes. The tracklisting is arranged for maximum unease, and befitting its title, it’s a relentless assault. ‘No Light’ is a little looser, patiently traversing its jangly confines before, inevitably, succumbing to thunderous noise. ‘Glass Teeth’ is the record’s centrepiece and towering peak – a perfectly structured beatdown that also manages to accommodate a one-note piano solo without sounding ridiculous. The title track follows, and Sutter laments “the banal sensation of following a dream / the realisation it wasn’t what it seemed”. Again, the notes give way to dissonance and the song finally collapses in on itself, unable to balance its own kinesis.

Meat Wave eventually allow some respite on ‘Birdland’, but only acquiesce to a consistent reduction in volume, and the ability to fully understand the lyrics actually makes for a more unsettling composition: “down into the valley / surrounded by the scum / no point in climbing out / you burned everyone you love”. As ‘Birdland’ fades away, it feels like an inauspicious (although appropriate) end to proceedings, but instead the band launch into ‘Killing The Incessant’, which uses black metal as the tool with which to drive the album home. It’s an assault that approaches physical, with Sutter spitting his final lines into the suffocating noise around him: “here’s to killing The Incessant / I don’t need it / here’s to killing The Incessant / it’s defeated”. A gentle acoustic coda arrives, finally granting peace.

The Incessant isn’t a lot of fun, and on more than one occasion, a run-through of its contents has left me with a sizeable headache. It’s a document of a terrible time, and the sensations Sutter describes are amplified by the band’s unflinching instrumentation and Albini’s too-close recording style. Yet despite all this, there is celebration within. That terrible time has passed, and this record is a testament to its creators’ endurance. It has also resulted in an absolute creative peak. There’s no welcome to be found anywhere, but somehow I can’t seem to leave.