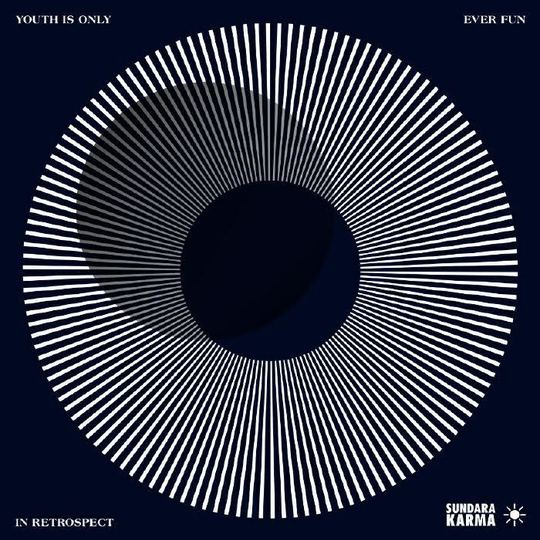 Already daubed rockstars in waiting, Reading’s Sundara Karma are a band destined to be huge. Forming way in back 2010 – though only becoming their current iteration in 2015 – the Berkshire-based four-piece have been turning heads since their inception, and now, signed to Sony’s RCA label, show little sign in slowing their ascent to the top.

Your opinion on Youth is Only Ever Fun in Retrospect – the band’s long awaited debut – will, however, depend largely on what your idea of what rock music should be. On the one hand, it certainly ticks all the right boxes: huge arena-sized choruses; made-for-festival melodies and a deliciously inoffensive delivery; all elements that have major label execs and festival bookers frothing at the mouth, if not elsewhere. On the other hand, it’s polished to a dull gleam, a record written with being rock stars in mind, that fails to push any boundaries and ultimately does little to breathe fresh air in to indie rock’s blackened lungs.

Of course, that’s a cynical way of looking at things, and several of the strongest tracks do pre-date the record itself. But with shouts of 'next big thing' following the band around like groupies, a cynical approach stems from a cynical industry; thoughts of headlining major festivals and arena tours seem to be at the very heart of the album, and Youth is Only Ever Fun in Retrospect unfortunately suffers as a result.

It’s a shame, given that at its highest the record really soars. Such moments come predominantly early on. Opener ‘A Young Understanding’ sees things start with a bang that soon dissipates - the frothy anthemics quickly replaced in favour of the beige, radio-friendly rock of ‘Lose the Feeling’ or the loping, Mumford-esque ‘Happy Family’.

Elsewhere, ‘Loveblood’ and ‘Flame’ offer up a quiet intelligence in their narrative; the tracks taking their cues from Romeo and Juliet and Plato’s Allegory of the Cave respectively. And while such literary or philosophical ideas are rarely observed within indie scenes, Sundara Karma manage it here without the references ever feeling contrived, something which works in their favour.

Unfortunately, such themes, along with the recurrent religious imagery, get lost, almost forgotten thanks to the filler that pads the record out. Tracks such as ‘Deep Relief’ or ‘Be Nobody’ make no effort to deviate from the established formula, aiming for the anthemic, coming off as ephemeral.

Whether Youth is Only Ever Fun in Retrospect is the sound of Sundara Karma buckling under the weight of the lofty expectations thrust upon them remains to be seen. The promise is there, evident in tracks like ‘Flame’ or ‘A Young Understanding’, but one can’t help wonder whether they’ve aimed too big too quickly. And though there’s more than a glimmer of Arcade Fire’s arena-filling magic, it’s all too often overshadowed by a watered-down, easily digestible form of rock that wouldn’t be out of place next to Coldplay on the V Festival line-up. Big and bold when it hits, underwhelming and otherwise transient elsewhere, it’s a debut that manages to occasionally impress while leaving a lot to be desired.