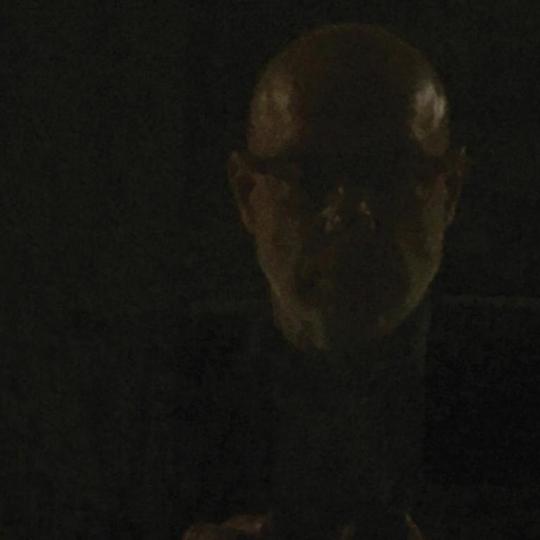 Transport yourself into an Enotopia with the ambient master’s latest release on Warp Records. Through the hour-long, other-worldly journey you can still hear the rattling from his previous journey with The Ship, the echoes that are still ruminating from Apollo, and the distant hue that will forever linger in existence thanks to Music For Airports. Reflection is the latest in Brian Eno's ambient series that has been running for over four decades; a series which no-one else has come close to emulating and comes to show that we are in the presence of one the greatest musical masterminds of our lifetime.

Reflection captures Eno at his best. His most recent output has been dominated by a series of collaborations alongside the likes of Karl Hyde, Jon Hopkins and David Byrne. Although 2016’s conceptual project The Ship touched upon some of the great, ambient qualities that defined his earlier output, in reality there hasn’t been an album of this intense deepness for over two decades. It is a pure form of Eno-esque ambience filled with emotive-colour that is reflective of his Music for Airports period. And purposefully so. Recorded as one track, at just under-one hour in length, Reflection is aptly titled, as the artist looks back on how his music in particular makes people feel, and the conversations it leads them to engage in. Recorded in one live take, built upon styles and musical processes that have been developed over the past few decades, Reflection almost feels like a gift – in which we are fortunate enough for Eno to have given us.

There are not so many artists out there who have been as influential as Eno. An artist who created his own genre – a style of ambience that set the tone for modern music as we know it. Writer Maya Kalev who crafted the term ‘power ambient’ to define the modern, revivalist sound that encompassed music from artists such as Lawrence English and Ben Frost – a sound which has been ever-present in today’s musical landscape. And as relevant and important as these artists are, Reflection sits as a body of work that provides a different perspective on contemporary ambient. It feels less urgent. It paints with melodies, allowing each and every listener to have their own relationship with the music. Just imagine a conversation between Eno and that of ‘80s producer Gigi Masin, and how it could sound, with their impressionist approaches to soundscapes.

'It’s the music that I later called "Ambient",' writes Eno as an accompanying note to the LP. 'I don’t think I understand what that term stands for anymore - it seems to have swollen to accommodate some quite unexpected bedfellows - but I still use it to distinguish it from pieces of music that have fixed duration and rhythmically connected, locked together elements.' Reflection is quintessentially Eno. A beautiful, thought provoking and introspective body of work that is composed in a way that is still as unique and as radical as the man himself.