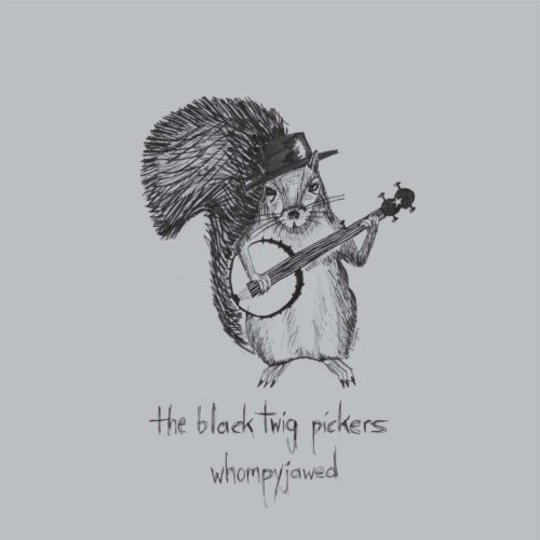 I think my time as a Music Writer is coming to an end. I realized this 30 seconds into Black Twig Pickers' maddening ‘Merry Mountain Hoedown’. The duelling fiddles create the perfect environment for a moonshine barn dance somewhere deep in the American South. On, and on it goes, my toe taps, and my hips creak optimistically. It is time for a jig, time for the bales of hay to agitate my allergies. Only, I’m stuck here. I can’t get up.

The Black Twig Pickers play traditional Fifties-era country tunes in hope of a square dance revival. I haven’t felt intrigued about this variety of country music since the Rednex released ‘Cotton Eye Joe’, a souped-up country techno euro dance album that was inspired by the classic country song ‘Cotton-Eyed Joe’, the origins of which remain unclear, though it is thought to have come from slave plantations in Louisiana. The likelihood of the song appearing on Tarantino’s soundtrack for ‘Django Unchained’ appears rather slim.

Yes, I decided to cover The Black Twig Pickers purely out of curiosity. The Appalachian-dwelling Pickers therefore constitute a listening gamble. Whompyjawed the trio’s two song EP is accomplished, but ultimately old fashioned. It makes you think of tobacco chewing buck-toothed yokels and blonde southern belles who dream of escaping a life spent raising nit ridden children in a wooden shack to follow their dreams and flee with all their worldly possessions to Nashville.

The second track ‘Brushy Fork of John's Creek’ roves along, but really how do you describe it other than to say that it’s a folky fiddle fest rumbling on palm slap percussion that doesn’t get going until the banjo kicks in. There are hoarse cries of “woo hoo” periodically, which makes it seem like the musicians are having a jolly good time, but I’m guessing the purpose of the EP, and turning it on to the likes of Drowned in Sound, is that people like myself, those outside the country folk scene, are going to become enamoured with feverishly played folk songs. Sadly, I’m struggling to be convinced about the benefits of recording this music. It simply has to be experienced live. To scuff your black leather brogues, for your eyes to water as dust gets stomped up from the floor. I didn’t feel anything when listening, sat here with this laptop balanced precariously on my firm muscular thighs, and I didn’t get much from using to motivate me this morning as I anxiously walked to work. I needed to be in the most suitable environment, in a room with The Black Twig Pickers.

The trio favour traditional tunes, and in the folk (and by that I mean proper folk) world these revisits to the past are perfectly acceptable. This is music for a niche audience, with little crossover appeal. This is music that will forever get spread with dandelion seeds in the wind, and likely remain unflustered by such a lukewarm appraisal. The righteous word will carry and The Black Twig Pickers will travel, following that wind, going wherever their music takes them.