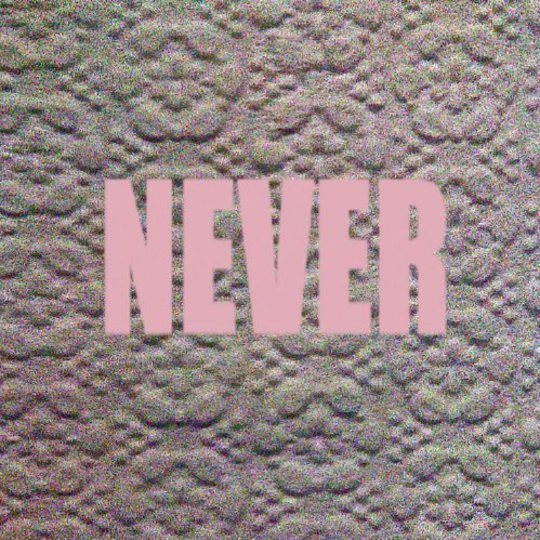 When Micachu and the Shapes arrived, back in, hell, I dunno… some time a few years back when everything felt better, they did so in a wave of promise and possibility. Mica Levi was quietly hailed as a gentle heroine, with homemade instruments and a ramshackle approach to her craft. ‘All hail Michachu’ they said ‘all hail Micachu, with her wayward ideas and her sideways look at life!’ and we did and then… nothing.

She went the same way as Dre. We forgot about Micachu. Her buddies, Speech Debelle and Ghostpoet with their slicker sounding, Mercury-flirting music inched further into the main and we picked them up like the shiny new toys they were and we played with them for a few weeks and… yeah, we forgot about Micachu.

Here’s why we were wrong to do that:

Micachu and the Shapes are fun. Their new album is fun. You need some fun in your life because 87 per cent of it sucks. It’s hard work, you’re skint and the world is collapsing around you, in a cataclysm of destruction, deception and terrible soap operas. From the opening second of the opening bars of the opening track, ‘Easy,’ this album is sodden with the stench of someone daring to enjoy themselves. A rattle of unlikely percussion bounces around the vague, bouyant structure of a song. “Just leave the rest for me / I’m easy to please,” she sings, as a thousand ideas rage behind her. It ends, after a minute and a half, with the sound of a hoover being switched off. You may never have realised how much fun a hoover sounds when it’s being switched off. It’s fun.

And that’s just the first track.

There are no templates. There’s a sense that Micachu’s songs aren’t written, but birthed; thrown at the wall like a Jackson Pollock painting; a collage of sound and ideas. Not as careless as that may sound, but rather: created with abandon and an utter disregard for your rules, Sir. She plays her thoughts out in shorthand, underlined with irreverence; the songs are conversational, shown best on ‘OK,’ with two voices circling around small-talk: “are you sure you’re OK? / couldn’t be better…” Bowing to no one, Micachu and the Shapes always just seem to be doing what sounds right and what feels right to them, rather than what they think people might be wanting, needing, or expecting. That’s a good thing.

On the track ‘Fall,’ when she utters the line “I hope my bones crack evenly…” it is utterly, utterly arresting. The line is almost mumbled: poetry, brushed under a rug of humility. Oh and on ‘Nothing,’ which comes straight after, over a lilting fairground beat, when she sings “we had everything to lose / so I stood on a cigarette / and decided we hadn’t finished yet,” well, talk about a perfect image. This time around, can well agree that it’s really not too much to ask that we don’t forget about Micachu and the Shapes? That we give her the same due care and attention as all those other London types? Thanks.