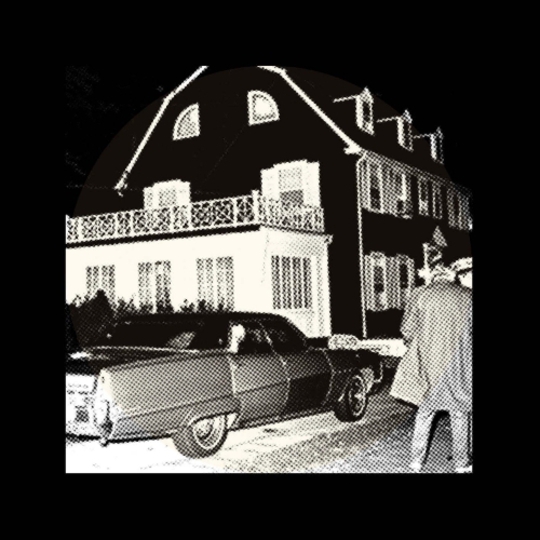 When word filtered out that Flats frontman Dan Devine was the offspring of an exceptionally well-known music industry figure, many chose to write him off without hearing a single note of his band's output. Which is a crying shame because despite their connections with East London and luminaries of the past, Flats don't make the kind of music anyone would associate with fashionable scenesters. While many of their peers choose to go along with whatever fad Dalston has bestowed on them, Flats' musical heritage starts with Steve Ignorant and ends with Digby Pearson. Uncompromising, uneasy listening with no room or time for pointless filler, the fact they have more in common with Amebix than The Alibi tells its own story.

As does Better Living, a record that seems to have taken an eternity to make but has proved itself to be well worth the wait. Having released two EPs at the back end of 2010, one of which was produced by Klaxons' Jamie Reynolds, their progression from speed merchants whose songs barely stretched beyond the two minutes mark to purveyors of doom laden grindcore riffs harking back to that genre's halcyon period of the late Eighties hasn't gone unnoticed.

Recorded in their Hackney studio over the summer of 2011 and also produced by the band themselves, Better Living is a brutal collection dissected into 12 pieces that recalls the likes of Discharge, Heresy and Unseen Terror at their finest. Except filtered through a twenty-first century time tunnel. Just to confirm where they're coming from, Better Living even includes a cover of 'Crucifixion' by Swiss prototype death metallers Hellhammer. However, first and foremost, let's concentrate on the other 11 pieces of original material.

From the moment Craig E Pierce's monotone bass thud kicks 'Foxtrot' and Better Living into life, its clear Flats have morphed into a mercilessly efficient unit of considerable force. While most of Devine's lyrical screams are indecipherable, buried underneath a savage wall of claustrophobic riffage, there's a plausibility in Flats' make-up which suggests for all the criticism of being silver spoon fed and having it easy, they've chose the least commercial path of resistance possible. 'Tango' segues into the opener, all punk attitude and metal in structure like the crossover bands of yore, while the existentialist thrash of 'Shuffle' brings to mind the likes of Bolt Thrower or Carcass, less the latter's bizarre tales of rotting flesh and cannibalism.

Even better is 'Country', which takes its ear shredding blueprint from Conflict's The Final Conflict. Both 'Fast' and 'Slam' revert to the tried and tested, foot to the floor high speed punk formula which characterised the band's earliest recordings, while the cascading vocal duel of 'Moonwalk' and guttural nihilism of 'Macabre Unit' highlight Flats at their subservient, brattish best.

By the time 'Mambo' brings Better Living to a close - its doom-like shudder providing a desolate finale - anyone doubting the integrity and validity of Flats has surely succumbed to the most brutally delivered of wake-up calls. Furthermore, in sticking two fingers up at both their detractors and Dalston, they've crafted one of the most viscerally engaging British rock albums in years.