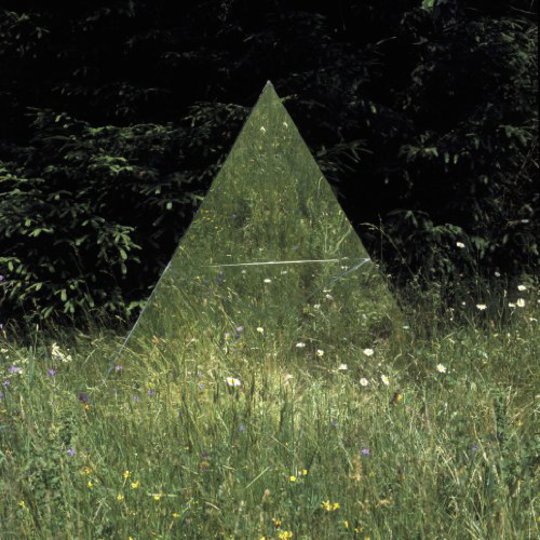 One noble goal for creative folk these days is to wave off the self conscious, slimy, anti-pop sentiment inhabiting much of the underground, with a righteous middle finger. Instead they set compasses for funk-spangled dancefloors of the soul, propelled by a raison d’etre that’s just and fairly inarguable: to explore precisely how far foot moving theory can infiltrate pop, jazz and classical without losing vitality.

2-step forward Slugabed, a Brighton via Bath Ninja Tune-smith with a slick, nifty take on inelegant Dilla-influenced R&B. His music sprinkles sonic sherbert upon your inebriated brain till it’s boiling over the lid, all epiphanic hurriedness, spitting and frothing in the imagination, even when serotonin levels settle next morning. Smart, fast and visceral, debut LP Time Team is unpretentious and unfuckwithable; inviting, evasive and very occasionally serene, like a cosmic kaleidoscope peering beneath the totality of existence. But above all, it runs off an ineffable sexiness, a glamourless pleasure deserving of your crudest profanities, a full-bodied roar that bellows from pelvis to voicebox with that most guttural abandon.

Slugabed himself, aka 22-year-old Greg Feldwick, stands out because rather than pandering to the listener like a concerned dinner party host, he delves, headlong, with harsh clarity and no shame whatsoever into his indulgences. On ‘Climbing A Tree’, warbling synths shoot forth from a chopped up, pitchshifted vocal like children’s kites exploding against sunny skies, as muted bass grumbles underfoot. ‘Travel Sweets’ seems at once slapdash and meticulous, flecking the canvas with abstract, crisscrossing fireworks, an obsessive attention to detail perfectly capturing joyful immaturity. Even Tony Robinson (here we go) couldn’t dig up a mote of pomposity in here. The formula changes not. Just ’cause, well, why bother? You have a man on the moon, you send him exploring before you move onto the next thing, y’know?

It might be unfair to presume Time Team is designed purely in pursuit of #funtimez - its persistent, overspeed beats possess an agitated restlessness, meaning its skippy green-fields melodies are anchored by a faintly ugly modern urgency - but that it stands up as such is testament to the record’s masterful, toying sense of fluency: with nods to Mount Kimbie and Richard D. James-era Aphex Twin, it invents a universal tongue all its own, polished to perfection, dancing and wild.