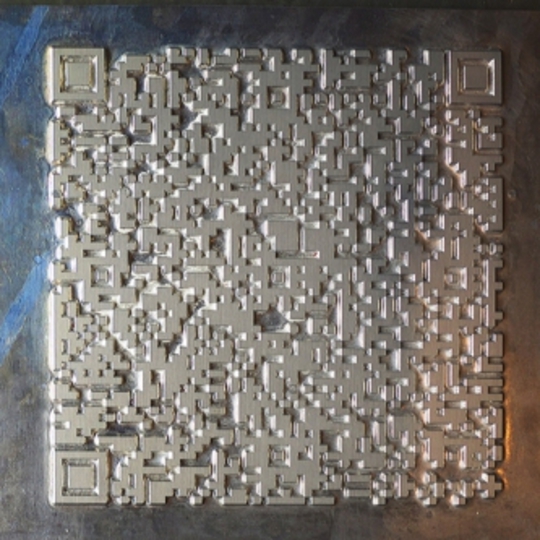 The key to enjoyment here is to strip back the pretence. Because, beneath the thin gauze of mystery that Stay+ have built around themselves is some thoughtful and emotive dance music. In fact, you can’t help thinking that up until now, Stay+ have simply been creating a diversion and titillating those that paid them any attention, whilst they got their shit together, in the background.

Until recently, Stay+ seemed in danger of having their tunes overpowered by the videos and visuals provided for them by Deerhead, skinning modern culture alive and feeding it back to itself. It was hard to see who was soundtracking who, in that creative relationship. With the release of the Arem EP, though, it would seem that the musicians behind Stay+ (whoever they are, etc, etc) are keenly demarcating their own position, though their identity still seems muddied with variety.

Of the five tracks on the EP, the one that screams ‘instant appeal’ is ‘Guardian,’ (one of two tracks that have been released before) which has a lightness of touch that lifts it above its neighbours. Lyrically, we’re in pretty pithy territory here; as is often the case with the genre. There are some gentle meanderings about moonlight, sunsets, the sea, the world turning red and the repeated, if slightly creepy assertion “I’ll be watching…” Musically, it’s aimed as squarely at the lightweight club crowd as it is the mainstream radio playlist, washed out in emotive, blissed-out synths and steering clear of any kind of danger or controversy.

It’s the opener, ‘Call Him’ though that stands out. It starts in a hail of feedback that gives way to a buoyant drum-beat. It’s far from innovative, but it pushes all the right buttons; a minute in, the vocal starts on repeat; reverb heavy, doused in deep breaths… “she’s calling…” Even the scalpel job they’ve done on the vocal does little to detract from the emotion; the beat your heart skips when you get that call you’ve been waiting for. The beats sound all too familiar, though – repeated listens usher in an unwelcome sense of déjà vu.

From there, the EP struggles to really define the identity of Stay+ in the way that it first seems that it’s promising to. There’s nothing unpleasant about listening to Arem and they clearly have some ideas that set them apart from others of their ilk (the record is released as 50-inch screen-print of a QR code that links to the download; a quirky alternative to the steady stream of vinyl and CD, if a pricey one at £18). It all makes for an enjoyable 20 minutes or so, but the way that it flits between the faux-soul of ‘Hush Money’ and the gentle electronica of ‘Dandelion Seed’ and all that lies between is muddling, unsettling.

If it’s decent sounds you’re after, there’s plenty here. If you were hoping for a release that was going to define the Stay+ sound, you’ll find yourself disappointed. They’re by no means masters of their craft, though they’ve a fine line in headlines and highlights. Judgement is probably worth reserving until they’re done cutting their teeth.