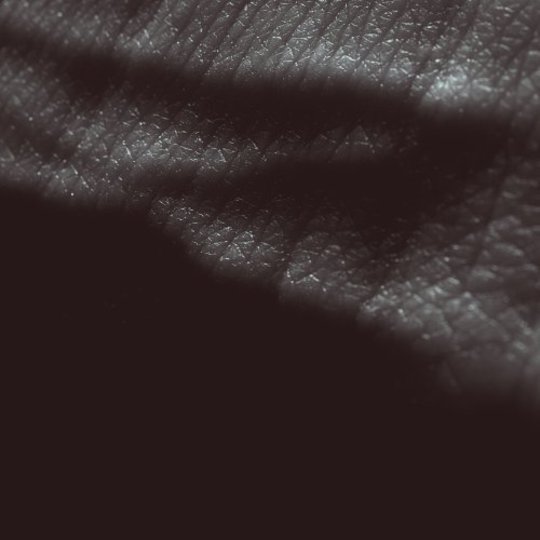 Right, hands up everyone who is a bit bored of Jesu? Thought so. Jesu, Justin K Broadrick’s main musical project of choice seems to have hit something of a brick wall in recent years. He’s refined the process of creating slow-burning, clear-vocalled, soaring shoegaze-metal to such an extent that most of his recent work has felt fairly repetitive and formulaic.

Perhaps recognising this, Broadrick’s latest venture, Posthuman, released as J K Flesh, seems a direct reaction against the purity of the Jesu sound: grimy, dirty and beat driven, it has much more in common with the recently resurrected Godflesh than anything else that Broadrick’s done in years.

Make no mistake though, for better or worse this is not a Godflesh album under a different name (although one is rumoured to be in production). With JK Flesh Broadrick takes the stomp and weight of Godflesh and welds it to his fascination with post-dubstep groove and bass heft. For most of the tracks on Posthuman the straightforward battery and assault of industrial music is replaced by the sinuous grooves and electronic swagger befitting the album’s release on the 3by3 label. The electronica influence on the record rears its head most clearly on the title track: a furiously fast synth line rises and falls from the sonic murk, giving the whole track a sense of hurtling forward momentum.

One area where a Godflesh fan is likely to feel short-changed here is in the vocals. Vocals on Posthuman are pretty much all uniformly buried low in the mix, swathed in distortion and presented as merely another layer of the overall sonic assault. Only very rarely, such as the pleading cries on final track ‘Walk Away’ do the vocals assume a dominant place in the track or hover close to intelligibility. Whilst this uniformity creates an effective and coherent soundworld, you might sometimes wish for the vocals to break through the murk and give you a “They breed… Like rats!” type line to growl along to.

On the positive side though the album is immaculately produced, ‘Devoured’ being a particular case in point: the half-buried fuzzed-out vocals, programmed beats, organic and electronic layers whirl around each other creating a threating and engaging whole. The production is such that it manages to simultaneously sound murky, scuzzy and sinister and at the same time clear and distinct: there are an awful lot of layers here for the audiophile to get his or her teeth into. There is a constant sense of pace and forward momentum on Posthuman. When ‘Devoured’ lets up the assault and leaves the listener floating in feedback it only does so for a few seconds before the percussion kicks back in and the track surges forward again. This is very much a record with all flab trimmed.

Posthuman gives the clear impression of a man on the top of his game. Broadrick is looking back to some of his past triumphs with Godflesh and simultaneously looking to the present and the potential of dubstep inflected electronica. All of which leaves the question: who is this record for? The danger for Broadrick is that it may fall between two stools: too harsh and threateningly ‘metal’ for the dubstep crowd on the 3by3 label; too far removed from the grind and clatter of industrial for his old fanbase. Ultimately though, anyone who has an open minded approach to genre blending will find a lot to love here. If you’ve got a gap in your record collection for a record with the bite and bile of Godflesh and the swing and swagger of dubstep then Posthuman is just the thing to fill it.