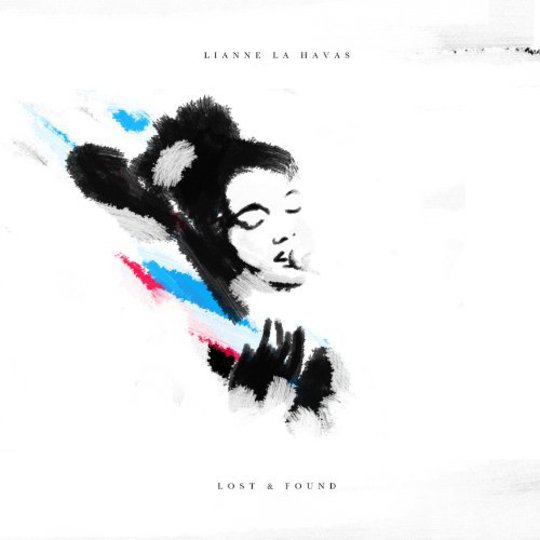 Lured in, no doubt, by the gentle lullaby of ‘No Room For Doubt’ (a duet with Willy Mason), this debut release showcases the range of Lianne La Havas’ abilities. The duet is the lead track; it’s enveloping and warm, yet cutting and strangely sinister. When La Havas and Mason sing “We all make mistakes / I learn from you” it’s hard to decipher whether they are two lovers comforting each other or starting the rumblings of an almighty row. Vocally, they circle each other, La Havas’ voice breaking sweetly on the final refrain “please sleep, softly, leave me no room for doubt.”

The songs cuts off abruptly, and leaves you feeling as though you’ve woken from a gentle slumber, unaware of how long you were under. It’s hard to imagine that anyone could better a song of such beauty and the rest of this EP – whilst impressive – doesn’t quite hit the mark. The title track has a heart-string-tugging-by-numbers feel about it and lyrically, never really breaks the stage school songwriter mould. ‘Night School’ is closest in spirit to the lead track, but with a feel of modern soul about it, akin to Jill Scott or Lauryn Hill. Disappointingly, it doesn’t quite pincer your attention in the same way that ‘No Room For Doubt’ does.

‘Age’ is a whole other beast entirely, as La Havas channels the spirit of Eartha Kitt, with a spirited paean to a dalliance with an older man. It’s the best showcase of her vocal talent on the album; she purrs and flirts her way through the song. It will, I imagine, land her with a whole bunch of misdirected comparisons to Amy Winehouse.

Thankfully for La Havas, though, she’s been listening to what the wise folk say about eggs and baskets and seems to have hers scattered sensibly about the place. There’s little in the way of pigeon-holing to be done, here. Unfortunately, though, one of the eggs seems to have been hidden somewhere wholly inappropriate and has hatched a cover of ‘Final Form’ by Everything Everything. The song was dull as dishwater before she got La Havas got her hands on it and there’s little that even her obvious vocal talent can do to alter that. For a debut release, it’s probably for the best that she kept it brief, until she finds her own identity and starts to carve her own path.