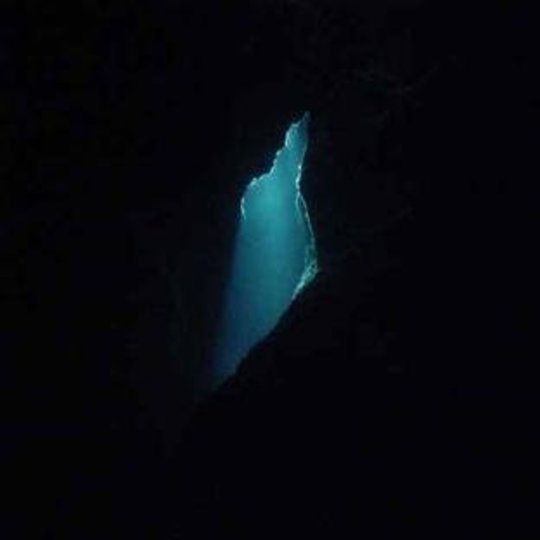 Mid last year, Pennsylvanian Alec Koone (aka Balam Acab) was pigeonholed firmly into witch house with his See Birds EP, an industrial loop of the genre’s usual malevolence. But whilst clearly having witch house influences, See Birds was a signal that Koone’s talent was exceeding the micro genre: actress Ellen Page gave him a nod and ‘See Birds’ was featured in a (L’Oreal advert) [http://www.youtube.com/watch?v=dGv6dVhVtwA] starring Beyonce.

If there were any further proof of Koone’s talent, Wander/Wonder would be it. Released on the label Tri-Angle, Wander/Wonder was written and recorded whilst Koone was living with his parents as a college dropout. It signals not only a change in surroundings for Koone, but in overall mood too. Opener ‘Welcome’ is the closest in tone to his hooded contemporaries. Unholy harmonies ricochet amongst echoing horror movie percussions, before bursting into an antithesis of glimmering pastoral harmonies and weaving strings. Its optimism that sets the tone for the rest of the record.

Tracks never start immediately though. Instead they opt to lull you in a slow ambient immersion as water samples flow seamlessly through all the tracks. The result is a record that sounds more organic than mechanical (‘Now Time’ and ‘Apart’) and very often very similar to Kria Brekkan’s Uterus Water, each track providing an embryonic state for the archetypal R'n'B squeaky vocals. Closing track ‘Fragile Hope’ makes the best use of the organic/mechanical juxtaposition. Drips of water fill the first minute before a dub-like bass mimics its adaptable mould. Unlike See Birds, Wander/Wonder is produced with a stereo field and it’s much more absorbing this way. The ethereal ‘Apart’ would fit perfectly on How to Dress Well’s soulful Love Remains whilst the sultry ‘Motion’ is as sensual as any Washed Out record.

Whilst Koone’s recycling of chiming keys and bell like samples throughout each track might seem lazy, it in fact makes Wander/Wonder effective as a cohesive listen, and that’s how its euphoric atmosphere should be heard. If anything, it feels like one long track (in a positive manner) as opposed to the separate eight tracks it’s comprised of.

There’s a few interesting curveballs despite the continuity. ‘Await’ ends in pulsating pads repeatedly warping like an excited heartbeat, whilst the lullabying ‘Oh Why’ combines the past and present via a film reel background noise and an 8bit bass line. The latter’s one of the most tranquil moments on the record.

Despite Zola Jesus releasing a wonderful record around the same time, it’s clear who the more experimental witch house artist is. Where micro genres like witch house and chillwave now feel like hazy hangovers, the demand for innovators is at its highest. Alec Koone is one of those innovators. If Toro Y Moi’s been setting himself apart from his chillwave contemporaries this year, then consider Wander/Wonder as Alec Koone’s Underneath the Pine for the witch house masses.