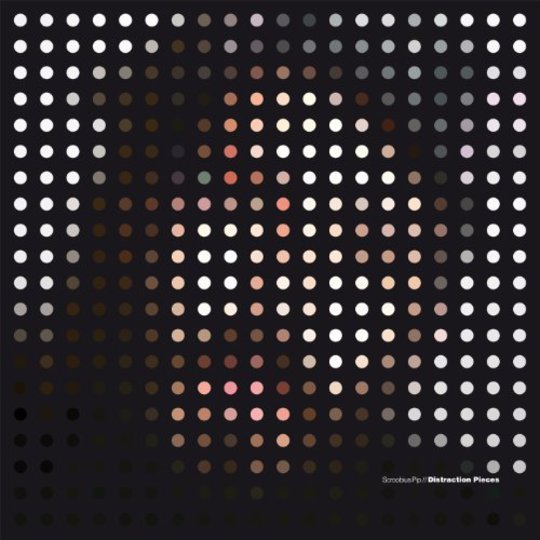 Word wizardry, baseball cappery, long beardness and Dan le Sac. Can you guess the odd one out? The odd one out there is the last one. It's been the four years since Scroobius Pip's unlikely misadventure into popular music, when after years spent as a punk bassist and HMV worker, his 2007 collaboration with le Sac ‘Thou Shalt Always Kill’ became an overnight YouTube success and a number 34 chart record to boot. Since then Pip has become synonymous with producer le Sac and their collaborations have spawned two LPs. However on this album, although Scroobius still carries his trademark trucker lite imagery and rhymin’ skillz, Dan le Sac is in absentia.

So here we have a nine track solo album from the Pipster. This is in fact the second time Scroobius has put out a solo album. Last time it was the 2006 prequel to the aforementioned well classy hit single. The question is, should thy Scroobius be granted the opportunity to indulge in such companionless things? Well yes and mainly no. Yes, because, without police questioning, Scroobius' style of rapping is immediate, crafty and clever. His prose jumps out at you from different directions. But no because, the musical side dish of le sac's seductive beats are not there and without that, Scroobius sounds a little - a lot - like a British nu metal, rock rap crossover type thing. Which would maybe have been ok if it was the late Eighties or the early Noughties, but it’s not and so the overall product suffers.

That is not to say that a huge effort has not been made to grab the listener's attention with plenty of guest producers such as Renholder (Bloke out of NiN/A Perfect Circle) on the heavy duty ‘Introduction’, Richard Russell (XL/Gil Scott Heron) on the hearse powered ‘Try Dying’ and Zane Lowe(!) on reviewer baiting (but I resist) ‘Death of a Journalist’. And then there are the rapper/singer people that keep popping up throughout. Highlights include Sage Francis on the full throttle recession facing ‘Let Em Come’, B Dolan on the souless machoism of ‘Soldier Boy (Kill Them)’ and Natasha Fox joining in on the Kate Bush cover ‘Feel It’.

Much as there is plenty of proper talent here, the win-win formula of SP vs le Sac is out to lunch, so the overall album becomes a scrapbook of over produced amalgamation music drenched in worthy wordsmith spits.