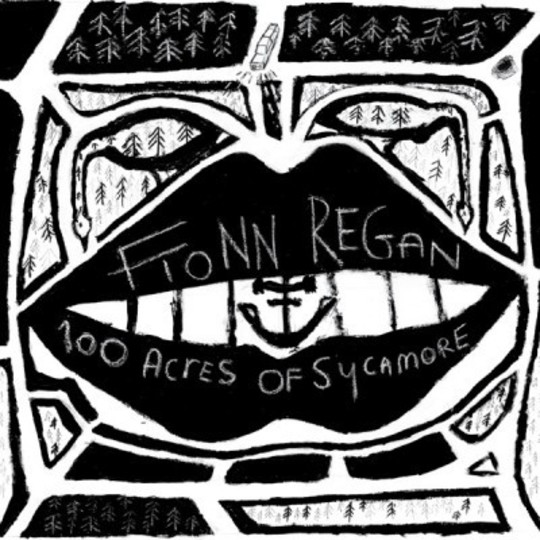 For those not up to speed with the latest happenings in reality TV, a show called The Voice is set to expunge across UK plasma screens and tabloid newspapers very soon. As you’d expect for a mindless Saturday night extravaganza, the show’s format is standard fare: a panel of judges passes comment on auditioning singers who are subsequently appraised by the watching square-eyed masses, with the winner taking home a neat, but ultimately unrewarding, record contract.

Well, The Voice sells itself with an added twist. Instead of focusing on the entire ‘package’ on offer, the judges hone in on one attribute: the voice. Before seeing the goods, the panel – which in the States contains the rapidly decomposing Christina Aguilera – chooses those who make it into the business end of the competition based only on the strength of their vocal-chord busting prowess. Oh, the authenticity of it all.

As anodyne as it seems, the show does form an intriguing basis for debate. Who in today’s current musical climes would cut the muster in a blind audition? Would Beyonce manage to holler her way to public approval without the taut jiggle of her derriere? Could Justin Timberlake brace himself for an audition knowing his artillery of robotic-jiving and A-list collaborators was as redundant as his acting acumen? And what about Cheryl Cole? Could she succeed if… actually, let’s leave that one alone.

One man who’d surely have no problem progressing past the blindfolded preliminaries is Fionn Regan. In full flight, the Irish-born songsmith’s pipes coax a remarkable sound. Soaring and swooping with eagle-like effect, Regan’s spine-tickling intonation is the auto-focus of his work, rising beyond the arrangements that form the backbone of his work. If The Voice is looking for a surefire bet, Regan is all they need.

But this strength can work its way into a flaw. Too often Regan’s records are vocally imposing, yet musically lacking; too frequently his towering cries capture attention, only to be released by a lack of musical clout. Somewhere along the way he seems to miss the vital connection between his natural and creative abilities. Sadly, new record 100 Acres of Sycamore does little to redress the detachment.

Laid to tape in just seven days, 100 Acres… was recorded live in a quest to stay true to the integrity of Regan’s songwriting. And, to an extent, it’s an aim well struck; the confessional narratives and layers of instrument bleed a sincerity that bypassed last year’s folk-rock throbber The Shadow of an Empire. But while Regan produces an undoubted cosiness of sound, there’s a lack of bite to the record and a distinct hum of sterile predictability percolating through its spine.

On their own, these candle-burning canticles float with poignancy and poise. 'Lake District’s ivory key balladry is an opulent tearjerker, wailing out a symphony of string and gentile guitar plucks. More positivist in rhythm, 'For Nightingale' finds Regan tingling out scales like Rufus Wainright without the drama school histrionics, crowing “You’re a star” as though it’s the climax to some love-sloshing Disney animation.

When he gets it right, it’s an instrumentally rich affair; strings, piano and acoustic guitar are woven into a fine tapestry of contemplative melody. The quivering title track is testament to Regan’s ability to fine tune. His gorgeous, tear-soaked strain coils around the weeping violin and officious percussion, lilting and wilting its way through a soundscape so sparse and atmospheric it could rival Cave at his balladeering best.

Yet, as a whole, the record has one obvious flaw: it’s dreary. Too much of 100 Acres... passes over without need for recognition. The melancholic tint of 'North Star Love' is indeterminable from 'Dogwood Blossom’'s equally emotive plodding. Likewise, the bleak, mournful narrative and minor-key weep of 'Vodka Sorrow' swills along at the same painful pace as '1st Day of May', so much so it’s barely noticed that a distance of two tracks segregates the pair.

Ultimately, 100 Acres of Sycamore biggest failing is its own consistency. A banal collection of candle-lighting acoustic numbers, it’s little more than a mild-mannered soundtrack to a bourgeois dinner party in suburbia. He may well have the voice, but Fionn Regan needs something more powerful to convince the record buying judges he’s worth their vote.