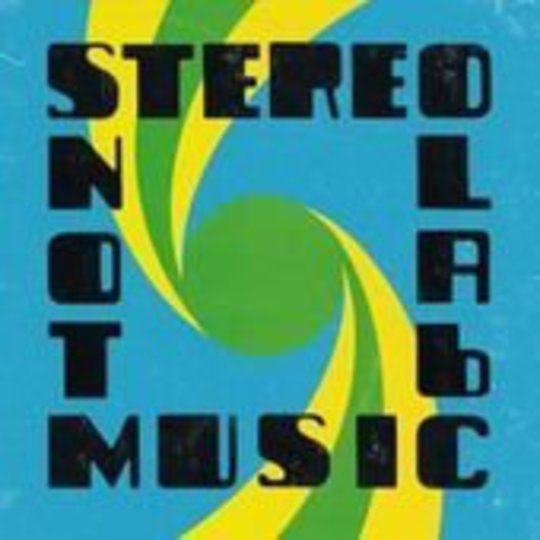 Stereolab are on their 12th album. No-one makes 12 albums. Coldplay won’t even make eight albums. And yet, much like Mark E Smith and The Fall, they’ve only ever really made one album.

Well, that's not entirely true, the ill expressed anecdote being they’re always instantly recognisable and completely inimitable. It makes a Stereolab review an intimidating process, or more a difficult process, as whilst the band really have had a slow, glorious evolution of sound, that evolution halted with 2001’s Sound Dust.

In itself progression isn’t a necessity, but Stereolab’s slow changes have been so inspired and important that whilst their material this century is always a pleasure to hear (and as colourful and comforting as duvets) the band accumulated their fanatical fan base by pushing themselves. Space Age Bachelor Pad Music through to Mars Audiac Quintet explored the sonic possibilities of large Farfisa organs, paired them with beat poetry rhythms and krautrock propulsion whilst proving themselves unafraid of the absurd and pretentious. Emperor Tomato Ketchup (1996) saw them wrap their output in thigh-slapping funk grooves and bring the vocal melodies to the heart of their music with inspired complimentary string arrangements and Cobra And Voltage Come Play in the Milky Night pretty much finished the evolution by adding a clinical gloss and making song structures fibre optic delicate. The album received 0/10 in the NME and can probably be considered one of the music mag's turning points toward the grave, as it displayed an abandonment of music and stuck its neck into the rope of marketing led journalism.

Obviously Not Music is superior to 99 per cent of the albums you will here this year, and really deserves a 9/10 or something… unless you’ve heard the full range of their work. 'Silver Sands' oozes trouble funk whilst phasing through vintage keyboards with a fluidity that still provides the outmost excitement, spraying out incredible, delicious, sounds with ease. Laetitia Sadier’s famous chanson also continues to gloriously rasp out against soft, otherworldly harmonies, her tones almost annoyingly contrite yet completely original.

'Delugeoisie' revisits the band's new wave obsession as Sadier now stutters undecipherable coos against an aggressive interjection of competing instruments. The results recalls Polanksi’s early work; glamorous women running through the streets of Paris in fear as flutes and hi hats spur them on.

Yet through all this beauty, rhythmic intricacy and European cinema influenced strangeness, there is nothing here that screams out differently from their output of the last decade. There’s nothing here that shows a band capable of arguing over which keyboard line to champion or which jazz chord should be used in a counterpoint. It feels as if Tim Gane and co, having spent so long obsessing over sound, are now at a plateau.

Stereolab will always provide excitement, but in the past, part of that excitement came from a band having no idea of how they should sound, so that the result threw polemics and tangents together with an unmatched grace. Now it feels as though they’re comfortable in their skin. This is great for them, but for the listener it’s a bitter sweet comfort and feels akin to insincerely wishing well to an ex who has happily moved on.