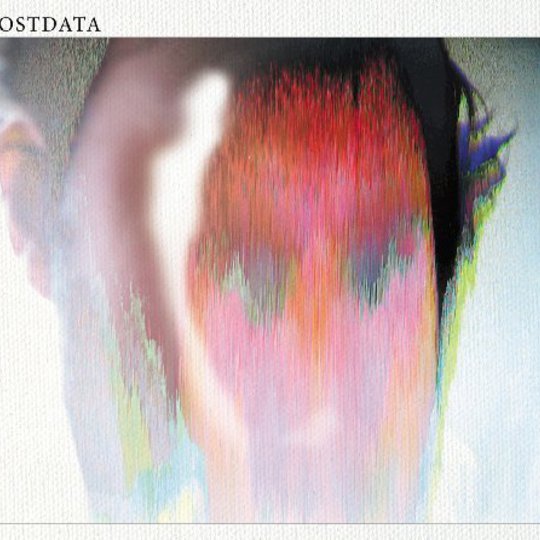 There are negative clichés associated with solo albums from the frontmen/women of indie bands. You know: that the record is the product of the over-stimulated ego of a singer who has grown so big for their boots that they feel they will fare much better if they are shorn of the tuneless lunks who dare call themselves bandmates. Or perhaps it’s the opposite extreme: the ‘creative force’ has written ten songs so horrifically shoddy that their colleagues can’t countenance the thought having their names attached to them. In the case of Postdata, the first solo flight from Wintersleep’s Paul Murphy, neither of the above examples appear to be the case. The album finds itself separated from the Wintersleep discography largely because it is a world away from the sound of the band.

Instead of the urgent indie-rock he usually delivers, Murphy has produced an album of forlorn, stripped-to-the-bone songs which are mostly constructed of just his voice and plaintive acoustic strumming. Clearly there is currently a hell of a lot of music out there which consists of these same basic elements, and it’s a disheartening fact that for every Bon Iver there are half a dozen Damien Rices, but Postdata’s eponymous effort definitely adds something to a sorely saturated genre.

The key to its success is that it is more than a mere collection of songs. There is a tangible atmosphere here, a slightly oppressive, and entirely poignant feel weaved into the very fabric of the songs, making them far fuller than their rudimentary elements. In a way, it is almost a concept album. The seeds of ideas for the nine songs came, according to Murphy, from dreams of family members. Therefore, it is a record which is almost exclusively rooted in the subjects of love and death which serves as a tribute to his loved ones both living and dead.

As you might expect, the lyrical content is far from breezy. The songs are often bleak. On opener 'Lazarus', for example, Murphy sighs 'And the sky’s as alcoholic as it’s ever been / The whole world’s got Alzheimers and we’re just checking in'. Equally crushing is the final line of 'Tobias Grey': 'At a very young age, the paramedics took her away'. Such is the extent of the gloom, that by the time a fairly straightforward love song like 'Drift' appears (sample lyric: 'You’re my lover, my very best friend / I want to hold you forever'), it’s still difficult to shake the dark clouds that might appear to have formed your ears on listening.

Clearly then, Postdata is not an album to lift your spirits on a dank Monday morning. However, that’s not to say that it is an entirely depressing piece of work. It’s a dead-of-night record which, despite (or possibly because of) its forlorn content can soothe your aching limbs. There’s a warmth in Murphy’s delivery which isn’t always present on Wintersleep’s output, presumably because of the heartfelt content of the songs. His voice is responsible for a lot of the emotional impact of the album, rarely rising above the gentle whisper which glides lazily along the acoustic guitar lines.

We’ve seen a different side to Paul Murphy on Postdata, one only very gently hinted at on Wintersleep’s albums. It’s interesting to see how the style of these songs is incorporated in Wintersleep’s future work, if at all. That’s a musing for another day though. For the time being, all that we really need to consider right now is that Postdata is a beautifully-realised piece of work which has set an early high watermark for anyone considering making an album of acoustic laments this year.