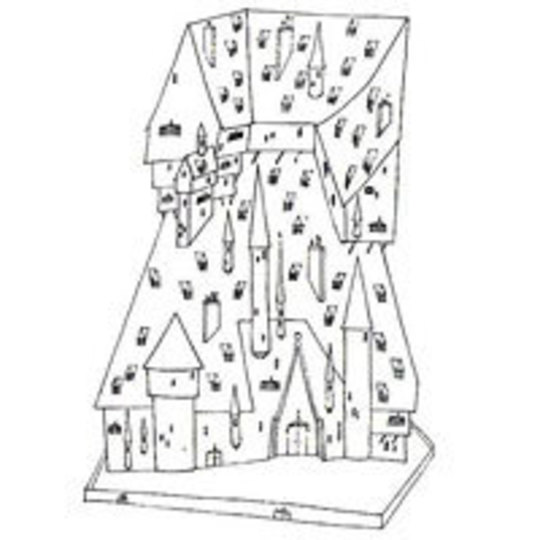 When Adam John Miller announced at this year's Indietracks Festival that The Manhattan Love Suicides were no more, many tears were shed in anger, particularly by those that hadn't been fortunate enough to witness their ramshackle lo-fi indiepop in the flesh. However, not one to rest on his laurels, the former MLS guitarist had already embarked on a new project alongside another ex-Manhattan, drummer Rachel Barker. Although initially conceived as a 'bedsit side project', The Medusa Snare quickly became the focus of Miller's attention, and with a batch of songs just crying out to be heard by the masses, all that was needed were a bunch of like-minded musicians to pad out the bodies of their original acoustic skeletons.

Enter guitarists John Perry and E.Max Brody, alongside bass player Daniel Leach Morris and The Medusa Snare as a group were born. Indeed, the bulk of the material on Cinderella was written and recorded as far back as summer 2008, MLS cohort Matt Leach having presided over Miller's studio exploits. Leach's technique of turning the vocals low in the mix while burying the song in swathes of distortion can be heard throughout the record, but don't get fooled into thinking this is just The Manhattan Love Suicides second album under a different name.

For starters, Miller takes the lead on vocals throughout, his fragile singing voice giving extra poignancy to the likes of 'This Is Not A War' and 'Monster', the latter sounding like a Beat Happening outtake while the former doffs its cap towards David Gedge at his inquisitive best, plotting a similar course the one the The Wedding Present chose to pursue around the time of Watusi some 14 years previous. Secondly, the emphasis on Spectoresque, Mary Chain style pop songs has dissipated somewhat, Miller in his new guise preferring to share a much broader view of the musical spectrum than the closed C86 shop his previous band inhabited.

Granted, there are exceptions where the noise levels exceed pretty much everything else on view - 'Ixtab' and 'Belenkaya' being two that spring to mind - but for the most part Cinderella is an inspired collection of songs that should provide an astute launchpad for its auspiciously intent creators.