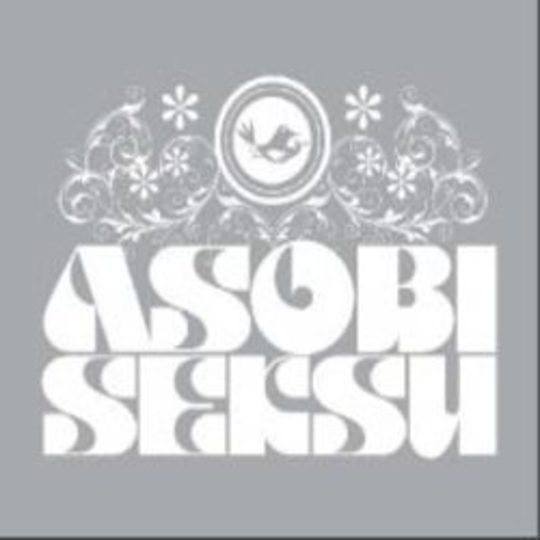 Earlier this year, New York shoegazers Asobi Seksu released their third studio album Hush. It showed progression from their previous releases, moving away from their usual noise-heavy sound to something a little less ostentatious. As it turned out, the record proved slightly underwhelming, but then it had two very strong predecessors to live up to.

Asobi have always been partial to giving us the odd little sweetener between albums, and they’re at it again with Acoustic at Olympic Studios, which is a collection of acoustic reworkings of their existing compositions and a Hope Sandoval cover, all laid down in a single day in London last year. It’s presumably designed to tide us over while they work on Hush’s follow-up; if that is Acoustic at Olympic Studios’s main aim, then you can certainly say mission accomplished. What we get here is an interesting curio, which showcases a starker, more fragile side to Asobi Seksu which we have only really seen fleeting glimpses of on previous releases.

By removing the heavily layered noise normally present on most of these songs, they have definitely emphasized the beauty of Yuki Chikudate’s voice. However, in doing so they have also inadvertently taken away an important component - part of what makes Asobi Seksu interesting is the contradiction between the tumult of the guitars and the beguiling little girl lost vocals. Without that juxtaposition, this album can occasionally sound a bit one-dimensional, and at worst comes off like those pointless acoustic versions bands sometimes put out as b-sides when they’ve run out of songs.

Acoustic at Olympic Studios’s best moments are mainly the songs which were already relatively quiet, like 'Blind Little Rain' and 'Breathe Into Glass'. The emotional pull already present in those songs is amplified and thus so is their intrinsic quality. A large chunk of the credit here is due to Yuki’s delivery, the prettiness of which is unquestionably the highlight of the album. Of the songs which get a major reworking, only 'Thursday' really benefits. Perhaps this is because the delicately melodic rehash it receives seems a bit less wishy-washy and a lot more thought out than some of the other songs on here.

Really then, Acoustic at Olympic Studios is a bit of a mixed bag. It’s a sweet and occasionally gorgeous listen, and like all of their records is a logical step from its predecessor, but it also leaves them at a bit of a crossroads. You wonder now what Album Four will sound like. I don’t think there’s any fear that they’ve fallen out of love with noise. Anyone who saw them on their UK tour earlier this year probably still has a faint ringing in their ears, so I think I can say with confidence that they won‘t be descending into radio-rock hell for the foreseeable future at least. That said, it might still be worth crossing your fingers that Yuki and James are astute enough to realise what makes their band so compelling.