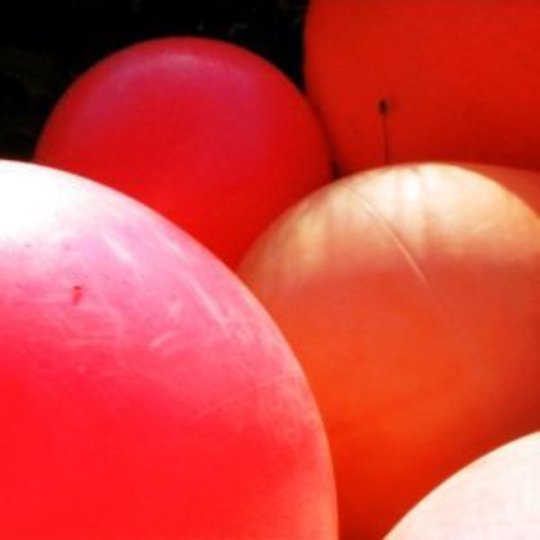 The return of Scottish quartet Stapleton is a welcome one. Over three previous LPs the group have developed a very special indie-rock sound, one surely indebted to forefathers from across the sea in its melodious immediacy but one that enjoys its own place in the domestic scene. Admired by too many once-peers to mention here, bands who’ve seen their own profiles grow while their high-rated favourites’ fortunes have stalled, Stapleton are due their time in the sun. So the release of Rest And Be Thankful couldn’t be better timed.

With our closest star shining bright – if not today then soon enough – there are few better ways to spend a slow Sunday afternoon than a couple of garden beers with Pinback drifting out the rear windows. Substitute the San Diego indie darlings for this ensemble and the effect remains the same: no-frills though this music is, its subtleties infect the listener with great stealth, one man’s strum-and-plod pieces actually far more affecting than the sum of their constituent parts. Some of the band’s appeal lies in Al Paxton’s imperfect vocals – never the strongest singer, nor is occasional co-vocalist Andrew Cook, his so-so technique allows genuine emotion to shine through, making every lyrical turn that little sharper of bite.

Initial impressions of Rest… are meek at best, high-impact hardly the band’s attitude; instead their intricate guitar work creeps into the crevices of the heart over repeat exposures, no one track of these eleven truly standing head and shoulders over what is, again, a consistently pleasing pack. Shuffle them and the experience doesn’t overly differ – Stapleton are masters of their chosen arrangement style, their Braid-recalling layers shifting enough over the course of a single song to satisfy the appetite without needing to indulge in cohesive album structures and threads. Sure, there might be a lyrical underbelly to Rest… which, when analysed at length, suggests some conceptual framework. But to subject these sometimes-fragile songs to such scrutiny is to peer well beyond their surface elegance, and to overlook the warm charm they exude.

Burrow deep as you like, by all means, but even if you only enjoy Rest… passively while supping a cool brew this summer, you’ll be hearing one of the best examples of its kind released in 2008. That toe’s not tapping itself, y’know – Stapleton, somehow, truly do have a hold on the listener that no critical summary can ever absolutely explain. Just accept it, and be thankful.