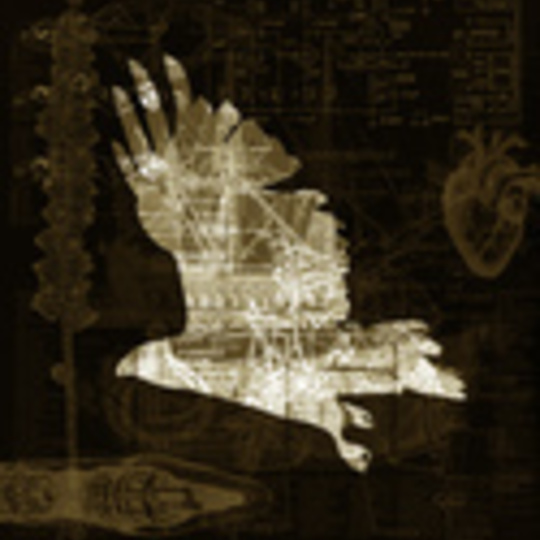 Just over two years ago, DiS first caught Lee Rickers stand out like a sore thumb amidst a slew of lad-rock bravado. We weren't sure what he was doing there but one thing patently obvious was that it wouldn't be the last we'd see or hear of him.

Since then, Rickers and long-term guitar conspirator Alan Watson have been honing their efforts into slightly more avant-garde territories, and with the addition of a rhythm section The Recovery finally look set to take flight.

Even back then, it was clear that Rickers had a unique vision from many of his contemporaries both locally and nationwide, choosing to focus his songwriting on a long-standing devotion to the likes of Jeff Buckley and Elliott Smith rather than follow any passing fad or scene. The only thing missing was a deft vehicle to carry the songs along; something almost effortless in application yet dynamic in magnitude to give his wares a disconcerting edge over the play-safe mentality of the competition.

Not any more it seems, as the seven-song salvo that is their self-titled debut release admirably testifies. Aided and abetted by the production mastery of Amusement Parks On Fire guitarist Dan Knowles, The Recovery is an impressive catalogue of songs that not only creates an identity for Rickers et al in their own right, but also stamps their authority in thudding size 10s across a musical landscape obsessed with aesthetic rather than aural consistency right now.

The likes of 'Company Of Kings' and 'Escape Plans' resonate like Gavin Friday fronting the Chameleons; anthemic chiming guitars drawing in the chorus like moths to a flame, ably led by the distinctive tones of Rickers' vocal. As with most treats though, The Recovery saves its best moments ‘til last, the sweeping climax of 'Forest Fires' both soothing and disturbing in its full glory only just usurped by the penultimate bombast of 'Buildings', a song that wasn't just built to fill stadiums but intrinsically slay then rebuild them accordingly. "Why are we always misunderstood?" asks Rickers as the song draws to a close; not anymore it seems, as this record will surely be understood quite affirmatively by anyone with a heart and soul programmed and set in conjunction with a pair of tune-inspired ears.

May I just finish by taking this opportunity to welcome The Recovery to the map; where they go next will be of their own choosing, but one that's going to be worth following intently, mark my words.

This City Holds Us All EP