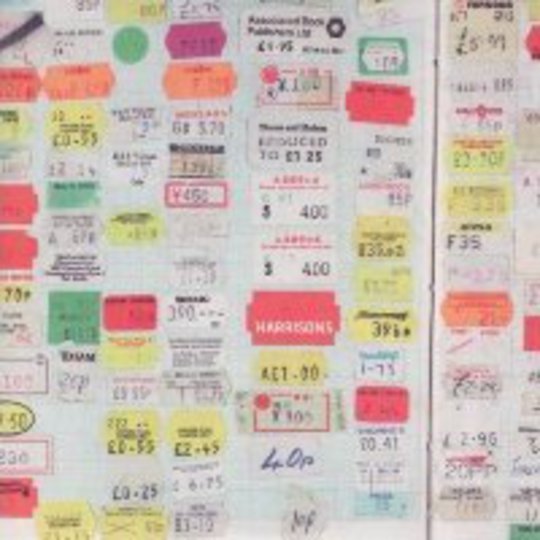 If you put four lads in a room and told them to write a contemporary indie rock record, No Fighting in the War Room would probably be the result. This decidedly noughties indie album from Sheffield four-piece The Harrisons pours nostalgia and frustration into a solid package which unfortunately fails to rise above a narrow set of influences.

There’s a certain promise with opener ‘Dear Constable’ as the staccato guitar line sparkles with energy and atmosphere. Unfortunately, the band’s Achilles heel throughout is the lyric writing and, as such, the magical, climbing melody of this curtain-raiser is knocked down a peg or two by lazy, unimaginative rhyming throughout that just won’t do.

The landscape that singer and guitarist Jub looks out on is filled with empty lives, crap jobs and deceptive people, but his characters are starved of a necessary life-force when he can only colour them with lines such as “Time passes you by, in the blink of an eye, when all of your friends are dropping like flies”.

The songs don’t seem to have a consistent identity that would cause you to fall in love with this band – ‘Man of the Hour’ blusters along like The Jam, ‘Wishing Well’ wants to rouse like Kaiser Chiefs and ‘Simmer Away’ is reminiscent of Shed Seven. There’s no doubt that considerable sweat and passion has gone into this record but plenty of The Harrisons’ songs rely on the premise that repeating an empty phrase will suffice when a musical hook is missing.

Little is embellished, musically or lyrically, and the no-frills approach can sometimes work in a band's favour. But this workmanlike trawl through suburban life won’t set your world on fire.