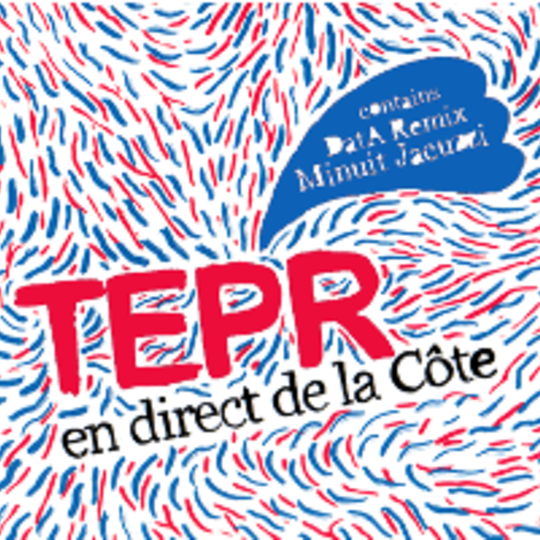 The ‘80s, it would seem, has messed with people’s brains in a way that could never have been foreseen by the trickle-down economists that invented them. Over these past few months or so we’ve had a spate of acts – and I’m not talking about the tedious lip-service being paid by the new ravers here – for whom the decade is burrowed, tic-like, deep in their collective subconscious, until any creative process starts to resemble the abortive reconstruction of the scattered component parts of a Rubik’s Cube.

Except, as arguably the most endlessly-discussed era in a terminally nostalgic culture, the music ends up somehow hyperreal, a thrilling mash-up of memory and false consciousness that evokes a knowing grin without leaving you in doubt of its sincerity.

As such, 'En Direct De La Côte' arrives amid a blaze of flailing synths, yuppie sax refrains and shameless slap bass twanging away with all the satisfaction of a hearty tug on Samantha Fox’s thong. The seedy electro-funk of the A-side most closely resembles a slicked-back cousin of Chromeo, while AA partner ‘Minuit Jacuzzi’ brings to mind fellow Gallic trailblazers like Justice and Kavinsky on the back of a vocoderised sample and some rasping synth.

Even Pharrell’s expressed his admiration, and as someone who practically stole this decade by reimagining the ‘80s in his own image, he should know. Not that Tepr sound as calculating as that, but if this single’s anything to go by, instinct should serve these guys just fine.