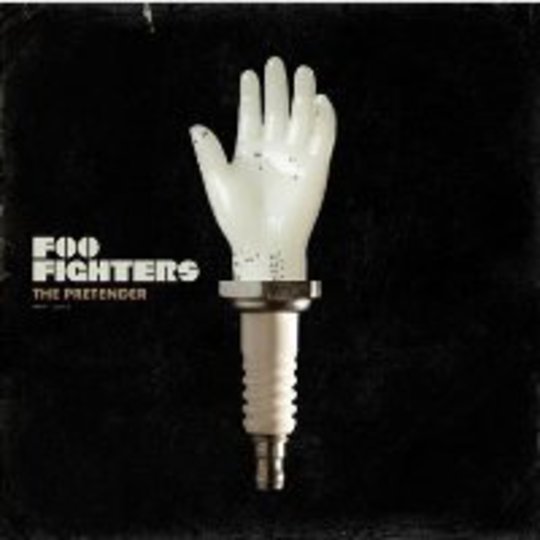 Have you seen the video for the new Foo Fighters** song, the first single from their new Echoes Silence Patience And Grace album? Of course you have. Classic record company strategy: sink an ocean liner full of cash into a ridiculously expensive and admittedly, cool promo clip. Say “Hi” with a bang.

The 1.1m views that its YouTube posting has received is probably only equal, however, to the number of people in Britain alone who saw the Foos’ Wembley Stadium-busting stint at Live Earth. Consensus was, they owned.

So welcome, then, to the planet’s premier rock band, and ‘The Pretender’ does nothing to shake off that tag. Colossal riffing, extorting vocals, drum extremities and the best country-rawk breakdown you’ve heard in a long time.

What’s that? It’s too similar to ‘All My Life’ for your comfort? They’ve repeated the same opening-day trick for the last three albums? Irrelevant: the Foos are now in a sphere of rock where critical judgement is largely pointless. Instead, measure them on their Wembley shows, MTV VMA performances (once again, owned - see YouTube) and headline quotes about Paris Hilton and Courtney Love. Foo Fighters: are for everyone.