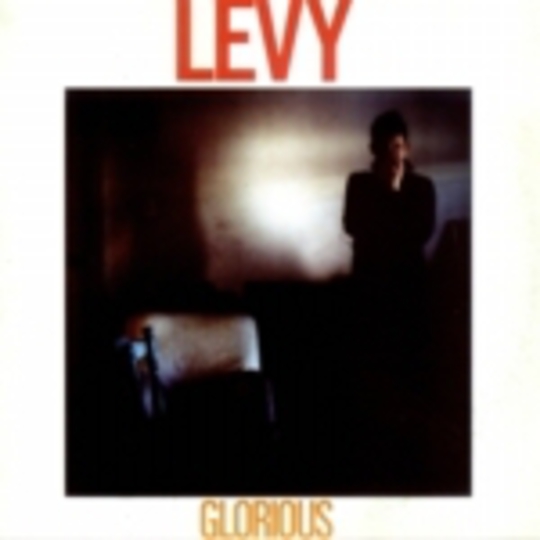 If, like towns, bands were twinned with each other, would there be a lot of fighting these days over the title ‘Twinned With Travis, UK’? On recent form, the queue would probably be a little sparse, definitely orderly – it’d hardly be a rowdy affair – and possibly with a running theme of grey.

For better or worse, NY songwriter James Levy would probably be somewhere in that queue, clutching a copy of Glorious. That’s not to say his latest release is a rip-off of the downbeat Scottish indie-types, but more that it projects the same general feeling – Glorious is littered with songs where the same lines are repeated over and over with vocals which hit highs and lows but are always so meticulously controlled that there’s hardly any room for passion, atop a combination of slow songs and those which are almost slow, with simple guitar solos played slowly over strings and where each syllable sung is dragged out for as long as possible.

Mixed with the odd nod to the muttered, murmured style of The Strokes, Levy’s vocal style more often than not seems unmoving, as his accompanying band of unnamed friends go through the motions, but just because it’s a little on the unadventurous side, that doesn’t make Glorious automatically rubbish. What it is is unchallenging, and that’s almost as bad, as from the first atmospheric, reverberating note of the CDs unnamed introduction to the final overblown tone of ‘epic’ closer ‘Beneath ‘Em All’ (with repetition of the line “you’re all beneath me now / beneath my heart”), the album is entirely linear; dynamically numbing on the brain and without any notable highlight nor lowlight, bearing no sign of the NY antifolk scene that Levy was once involved in.

For what it’s worth, the production values are faultless and in that respect Glorious shines, and apart from one instance in the middle of the closing track where it sounds like someone’s accidentally pressed record in the wrong place, the mix is decent too if that kind of thing floats your boat. But by now I’m just clutching at straws for a note to conclude on, be it positive or negative. No matter how many times I give this album 43 minutes of my attention, my brain comes back with the same conclusion every time: this is indie-rock white noise – move along please.