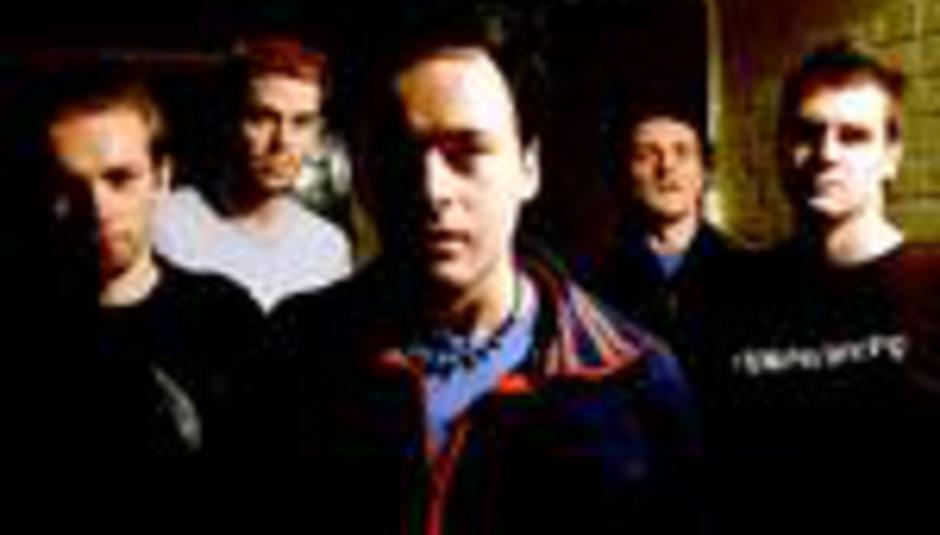 (Not) As Solid As A Rock (Of Travolta)

In a mail from the band, Phill announced that he and fellow member Deadly had left the band. Phill said the main reason he had left was simply because he was "no longer enjoying playing in The Rock anymore." He also proceeded to say more about his side project Boywithatoy (whose cracking demo we reviewed here) and the imminent signing up of his album.

Both members have put their own statements on the site stating their reasons for leaving which you can read by clicking here. We wish them both the best of luck.