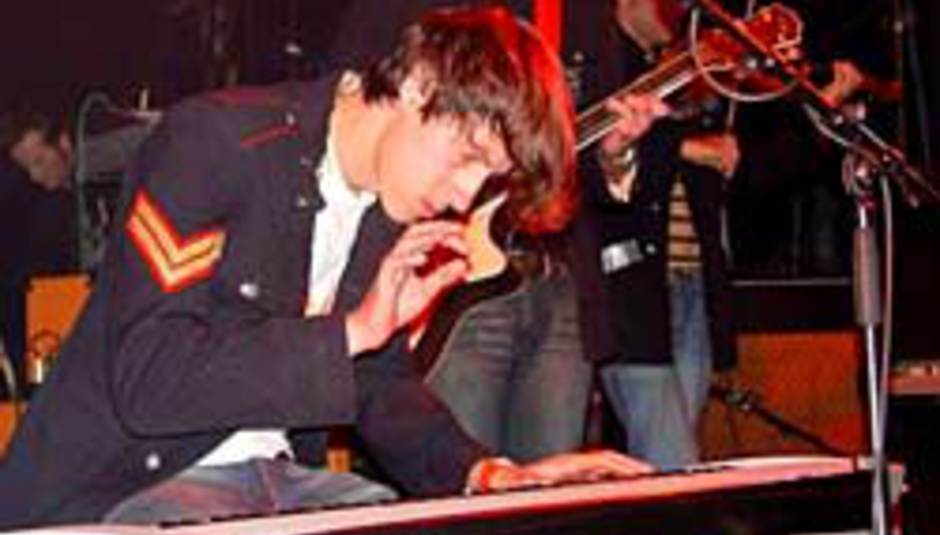 by Gareth Dobson June 29th, 2004
For the first time, the annual V Festival, held at Weston Park Staffordshire, and Hylands Park, Chelmsord has added a new bands stage to it's musical attractions.

In addition to the usual big-name bands on offer, punters heading off to the weekend will get the chance to go see some of the (relatively) newer and upcoming acts around.

The Music Choice stage will be headlined by Hope Of The States and Delays, with other picks being
Joyzipper, Magnet, The Crimea and Colour of Fire.

The full line ups are;

Recent additions to the main and second stages are: The Killers, The Divine Comedy, Keane, Thirteen Senses and Dashboard Confession