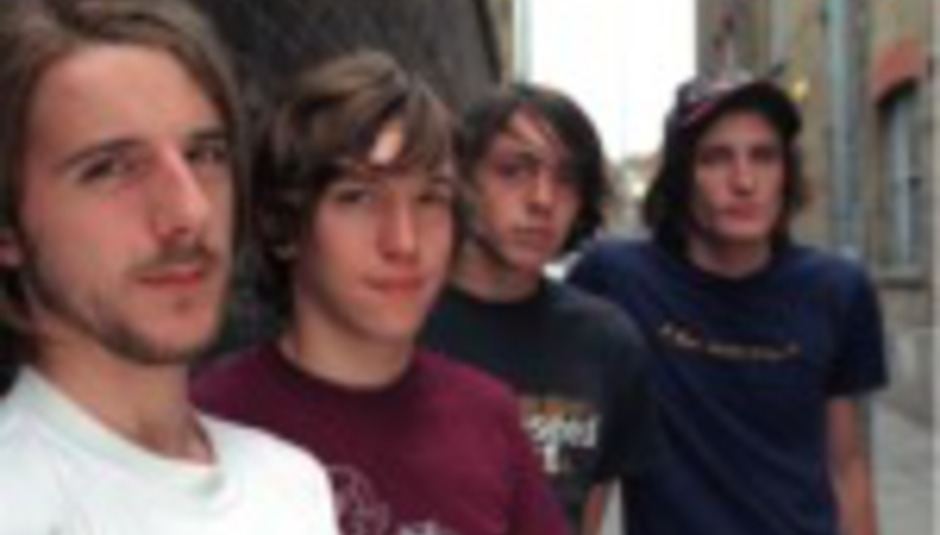 by Gareth Dobson June 2nd, 2004
MTV2-killing emo-ers The Holiday Plan have announced a 12-dates-in-six days free tour of independent record shops around the UK to promote the release of their new 'Stories' single.

The band, who have just signed up with Island records, will play these dates, with all appearance times to be confirmed.


Talking to DiS about the tour, singer Matt said: "We're looking forward to the insanity of it all, will be mad playing so many shows in only a few days, we like the idea of playing for free and roughing it on the floor of the shops and just hope kids will bunk off school for us! Looking forward to chilling in the evenings and rocking in daylight for a change"

Prior to that, the band are winding up their current tour. Dates still remaining are;


The band will also play the Reading/Leeds Festival in August

'Stories' is out on June 14th as a double A side with 'Sunshine'.