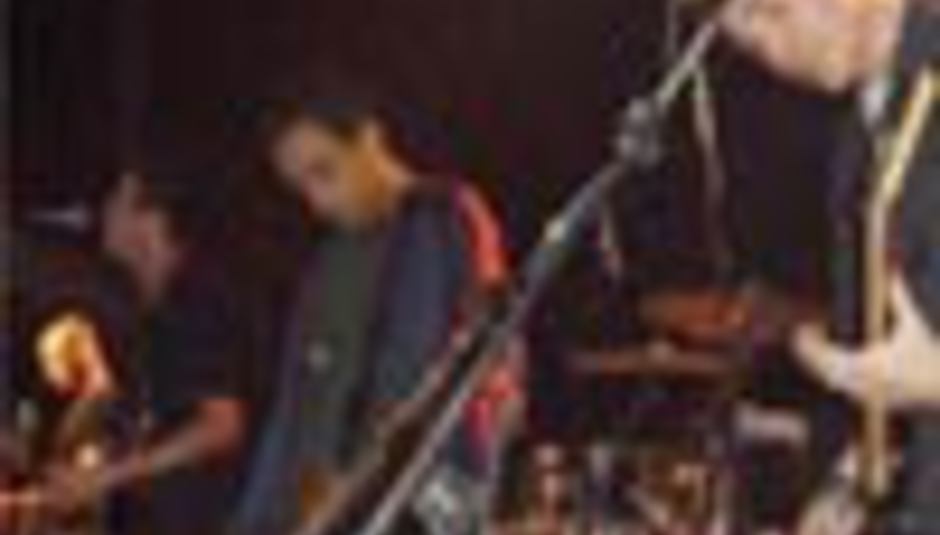 Pitchshifter - Not over yet!!

by Kate Price May 13th, 2004
Little more than a year after their 'last ever tour' and split, Pitchshifter have announced plans to release a live DVD and a series of tour dates.

The ‘P.S.I.entology’ DVD, set for release in October, features thirteen tracks recorded live in the bands home town of Nottingham and will be released on Pitchshifter's own label, PSI Records Ltd.

Vocalist J.S. Clayden explains the bands decision to reform for another tour: “Originally we were just going to have a DVD ‘play-back’ party in the band’s home town of Nottingham. That quickly turned into a one-off DVD release party show, which snow-balled into a short run of DVD release party shows with us playing live!". He promises fans: "we’ll have the DVD with us so you can meet the band and get it signed."

Sikth will support on all of these dates with Minus popping up occasionally. Especially in Manchester.