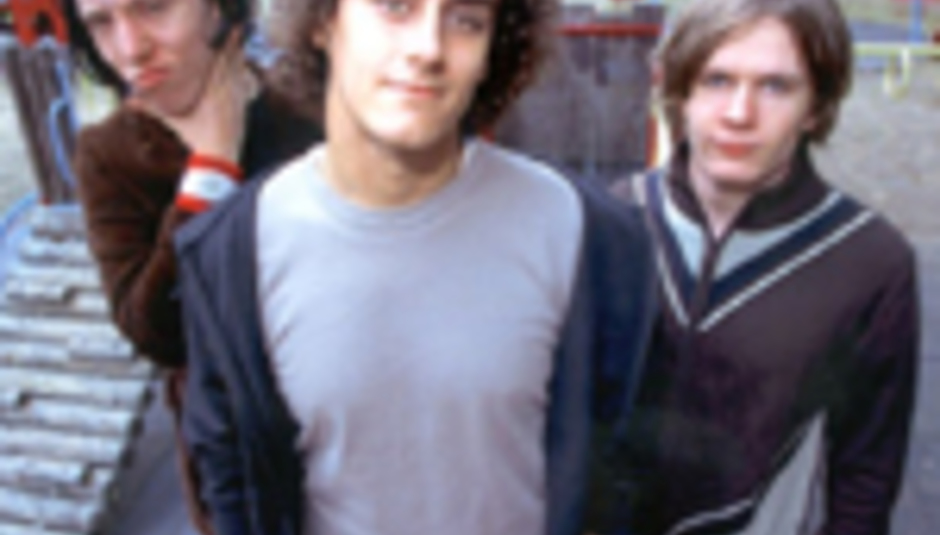 by [redacted] April 29th, 2004
Tony Wilson, the 52-year-old ex-boss of Factory Records, has signed his first band in over a decade – the first signing to his new label, Red Cellars.

The group are RAW T (Recognise And Witness Talent), four teenagers and a beats producer from Moss Side with an average age of 16. "They're post-Dizzee Rascal grime,” he told Teletext’s ‘Planet Sound’, “Or so I'm told by my son, who knows about these things." He said it’s taken so long to sign another band because “it takes something special to excite me.” Their debut single is due in August. He originally spotted them playing last year at his In The City music convention.

Those Aldershot boys Reuben have finally inked a deal too! They signed last week in London with Xtra Mile Recordings, home to Million Dead. They told their mailing list: “The single is coming at the end of May and the album will be (hopefully) hot on its heels! We’re already getting positive response from samplers we’ve sent out, so you guys should all love it too!"

Finally, The Darkness (minus Justin) were out in force at Camden’s Dublin Castle on Tuesday to watch their new Must Destroy label-mates, Do Me Bad Things, strut their funky, riffy, bad makeup-ed (?) stuff at a secret gig, where they played under the name Filthy Milk. Frankie’s moustache looked as impressive as ever. (DiS also spotted drummer Ed in the Good Mixer last night. Was very exciting.)