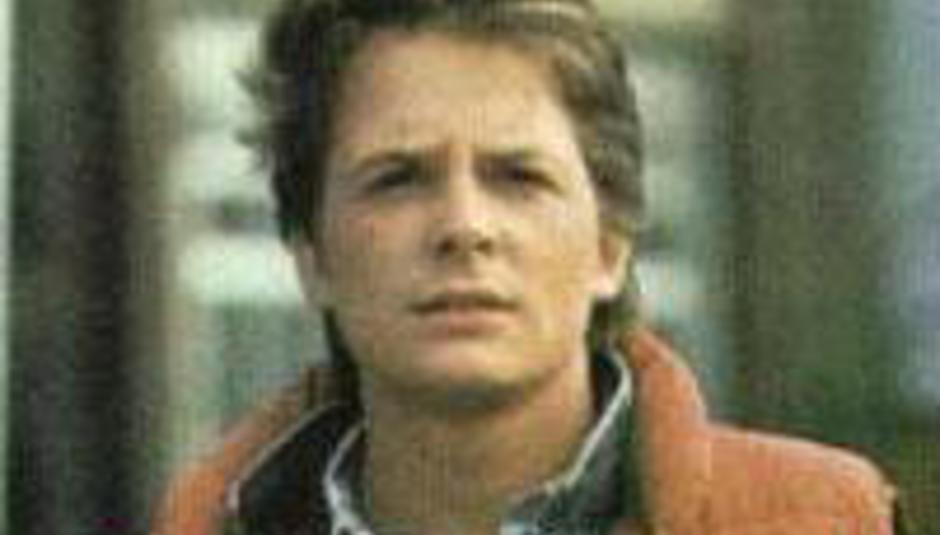 Unsurprisingly, with the year’s most ruthless marketing campaign behind them, Mclusky McFly are #1 with their debut single, bumping Usher down a place.

Twista enters at #3, and people are still buying that sodding DJ Casper single, as it’s at #4. And despite the fact that they’re meant to be ON A BREEEEAK (said in a Ross from ‘Friends’ style), people are still sustaining the careers of anodyne townies Atomic Kitten, who go in at #8.

Pet Shop Boys are at #12 with ‘Flamboyant’, beating the very, well, flamboyant newcomers Scissor Sisters, whose ‘Take Your Mama Out’ goes in at #17. They should’ve released ‘Filthy/Gorgeous’ or ‘Tits On The Radio’ instead. Pah.

Alicia Keys is one place below them. Basement Jaxx go in at a slightly disappointing #22. And Norah Jones enters at #30. The only other new entries are Dilated Peoples at #35 and Simply Red at #40…

Narrowly missing the Top 40 are Art Brut, who started their week at 45 and The Boxer Rebellion who made it to 57 with 'In Pursuit'.

New entries in the album chart include Anastacia (#1, boo), and The Divine Comedy (#23, boo), while Janet (Jackson) heads for dumperville at #32, getting beaten by ‘The Best Of The Housemartins’, which goes in at #29.

Incidentally, a couple of years ago I bought ‘Now That’s What I Call Quite Good’ by The Housemartins on double gatefold vinyl in Camden Market for 50p. Pretty decent, don’t you think?

DiScuss: No sprinkles. For every sprinkle I find, I shall KILL you.