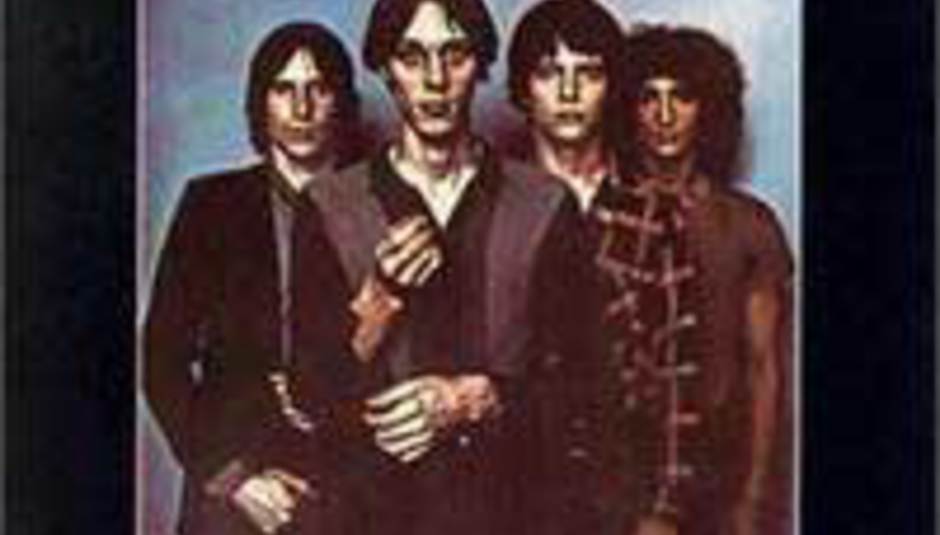 They're cited regularly as the main influence (to the point of paint-by-numbers plagiarism in some cases) to the likes of The Strokes and Franz Ferdinand, they are Television, and they partake in a European tour in June. The tour includes a shows at London ULU June 23rd, Glasgow The Arches on 24th, Dublin (venue tbc) 25th and then Glastonbury Festival on June 27th.

The seminal 70s art-punkers reformed back in 2001, and their last peformance in the UK was at David Bowie's Meltdown Festival in 2002. They also re-issued their classic LP 'Marquee Moon' last year. And there was even talk on Pitchfork last year about the band going back into the studio to work on new material.

DiScuss: Is it better to burn out than fade away? Is 2004 the year of art-punk?