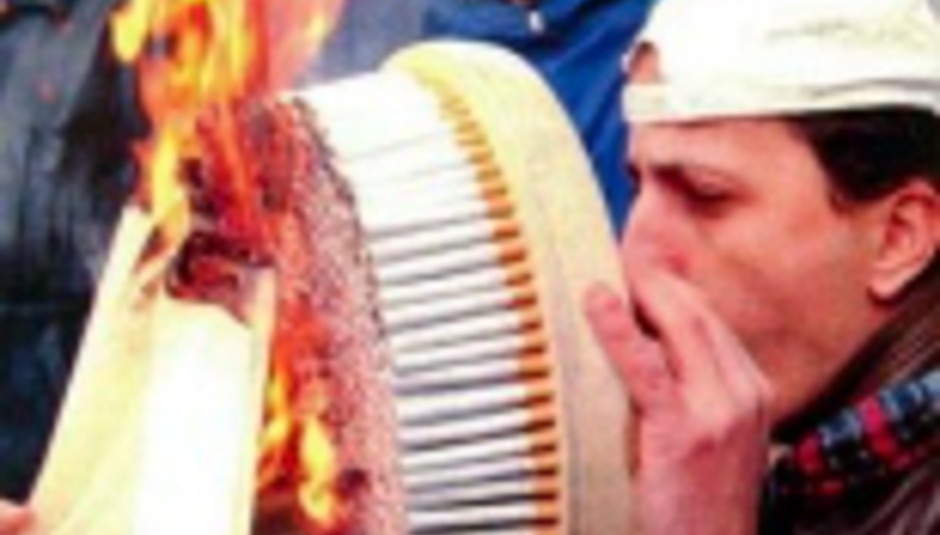 Ireland: No smoking - UK next? Should fags be banned from gigs?

by Andrew Future March 29th, 2004
Smoking in enclosed workspaces became illegal at midnight last night amid new laws brought in across Ireland. Including everywhere from pubs and entertainment venues to the cabs of lone truckers, the ban is supported by the majority of Ireland’s 3.9 million population, 25 per cent of whom are smokers. But with police forces already over-stretched, the viable use of resources to ban smokers at pubs and clubs is questionable.

There are currently no plans to extend the ban, which is also effective in New York and California, to the UK. The number of Dutch tourists visiting Dublin is expected to drop significantly in the coming months.

DiScuss: Smoking at gigs – a pain in the butt? Should smoking be banned in the UK? Can it be enforced?