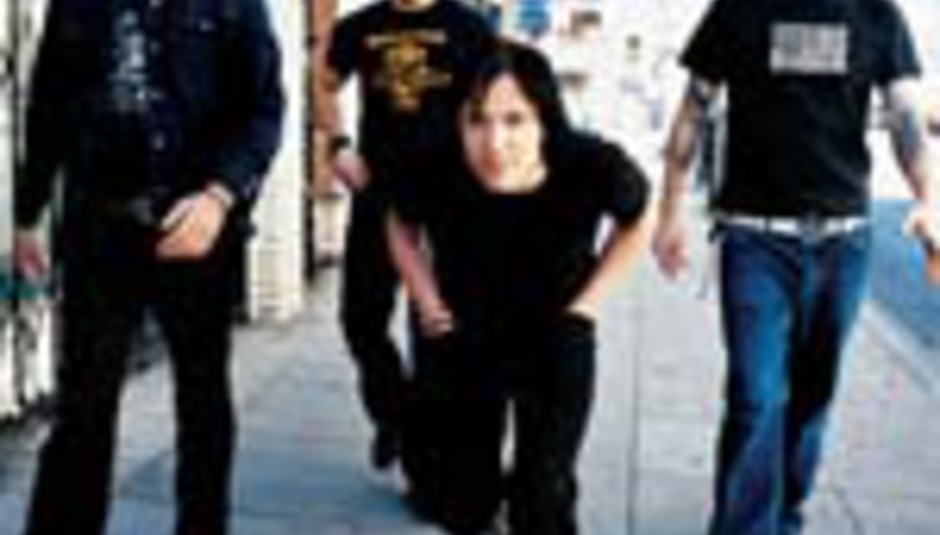 Toronto's screamy emo-types Billy Talent are to release the follow-up to their 2003 debut Billy Talent on Monday (June 26th). It will be called Billy Talent II. Deep, non?

To celebrate, they are inviting you to go and catch them on the following dates:

DiS FACT: The lead single from Billy Talent II, 'Devil In A Midnight Mass', went in at number 66 in the singles charts this week. 750,000 MySpace profile views and only in at 66? For shame.