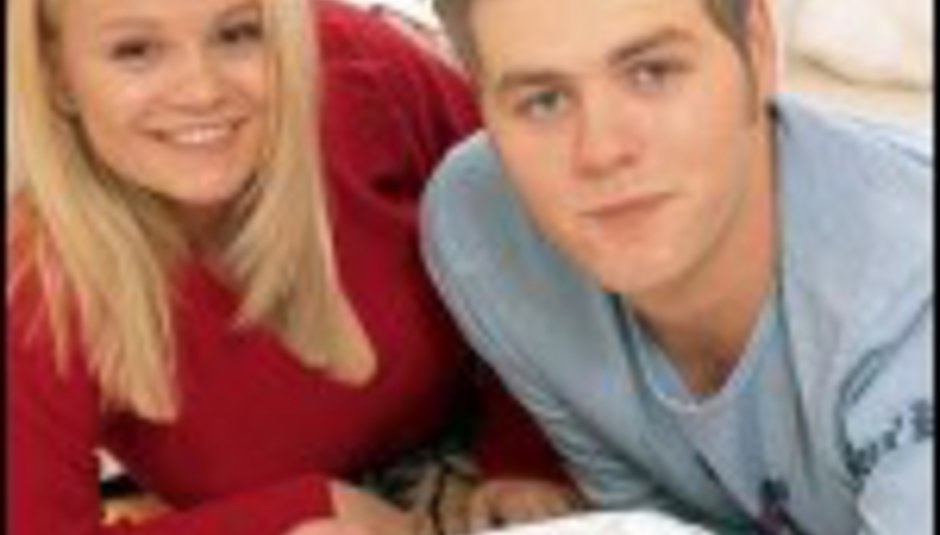 by Andrew Future March 9th, 2004
Britain is on tenterhooks this morning amid reports that boy band Westlife are to announce that Brian McFadden is to quit.

Brian, who has co-written this year’s Irish Eurovision entry is said to want to stay at home with wife Kerry and their two kids whilst the remaining four embark on another four month tour. He is said to find the lifestyle which has made him a millionaire despite his lack of song-writing or creative credits, ‘gruelling’.

Westlife broke all manner of chart records by having seven number one hits once they took Boyzone’s mantle of ‘million selling bunch of Irish wankers’. If he does confirm his split from the group, expect to never hear of him again.