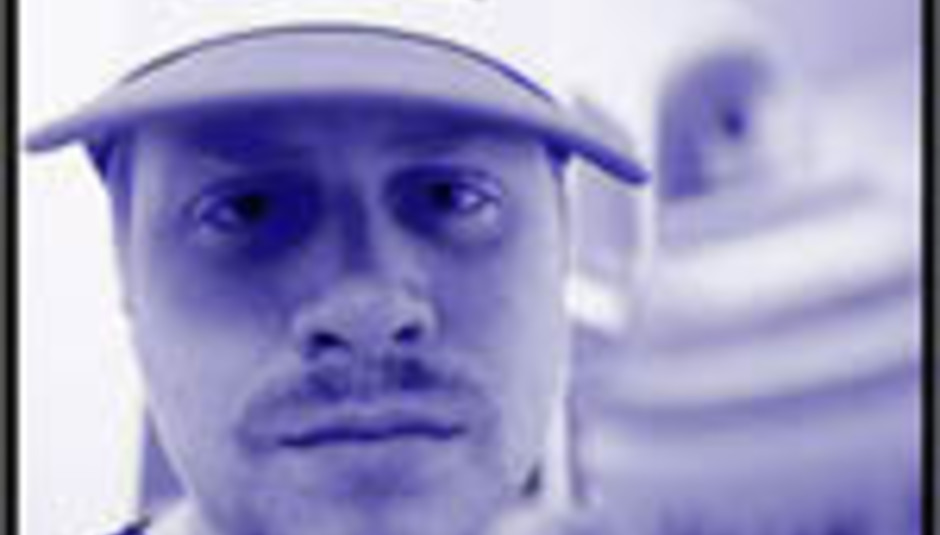 Mars Volta and Trent Reznor to appear on El-P album

El-P's forthcoming long-player, I'll Sleep When You're Dead, is to feature guest appearances from members of The Mars Volta and Nine Inch Nails' Trent Reznor.

The former Company Flow rapper's follow-up to 2004's particularly jazzy High Water is yet to be given a release date, but it can be assumed that it'll emerge through his own Definitive Jux label (click here for label website). El-P's solo debut Fantastic Damage was released back in 2002.

But back to those contributions: Trent will appear on the track 'Flyentology', while TMV's finger-bending fret skills will brighten an as-yet-untitled effort.

More news on what's likely to be one of 2006's best hip-hop albums as we have it.